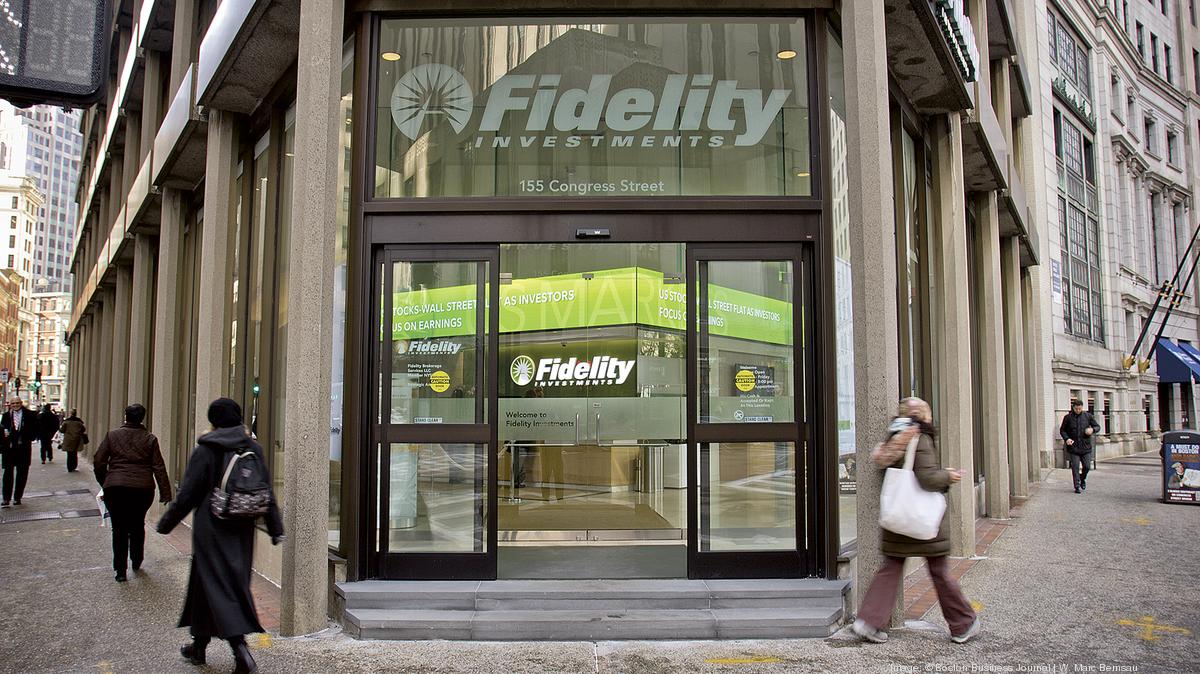 Fidelity is a multinational financial services corporation and a huge name in investments. It operates over $7.2 trillion in client assets. Recently, it has declared that they are launching a new company, Fidelity Digital Asset Services.

As given in the press release of the firm, the new company will provide custody and trade execution services for digital assets, focussing institutional investors like “hedge funds, family offices and market intermediaries.” Though now it will not be opened for retail investors.

Also, it says that Fidelity Digital Assets will aim to offer a “secure, compliant, and institutional-grade omnibus storage solution for bitcoin, ether and other digital assets.”

On that note, Tom Jessop, head of the newly-created business, spoke to CNBC. He stated, “Fidelity began exploring blockchain and crypto several years ago, and the idea of commercializing a “standalone” crypto firm began in mid-2017.”

Jessop added, “the new company will leverage all “of the resources of a big organization”. Reportedly, Fidelity has been already working with ‘over 13,000’ institutional clients, to draw these actors into the emerging space.

According to Jessop, the recently created firm will create its reputation as a major Wall Street incumbent and will utilize technological solutions that have been ‘repurposed’ from other parts of its organization.

Additionally, Fidelity indicates research from Greenwich Associates which figured out that “70 percent” of institutional finance executives think crypto will have a role in the future of the financial sector, but, many are still ‘sitting on the sidelines’ before they enter the market.

The press release also addresses the crypto trades, by stating, “the firm will be using “a proven internal crossing engine and smart order router for trade execution of digital assets” that will “allow for execution at multiple market venues.”

As speculated Fidelity was hiring developers to build a cryptocurrency exchange in this June, noting internal correspondence at the time.

Notably, Fidelity’s innovation lab had a collaboration with major crypto exchange Coinbase as of mid-2017, to enable clients to view their Bitcoin (BTC) holdings with traditional assets in their portfolios.