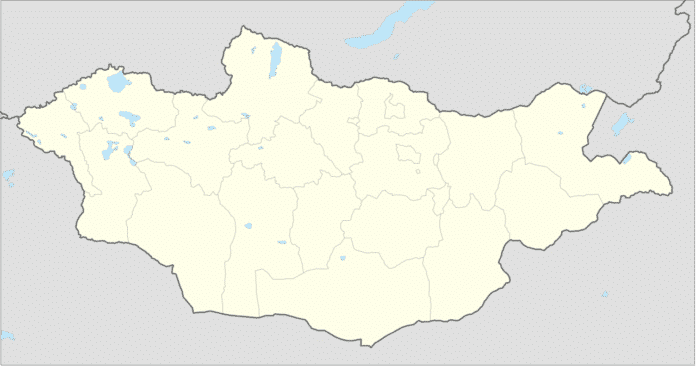 Several countries are thinking about coming up with their own virtual currency. Venezuela came up with its own currency to combat inflation, however, that move did not work in favour of the country. Iran is thinking about coming up with its own digital currency because it is an attempt by Iran to fight the sanctions imposed on it by the United States of America. Another country which may get its own digital currency in the near future is Mongolia. It is being stated that one of the largest telecom operators in the country has been given the permission to come up with its own virtual currency. The subsidiary of Mobicom, Mobifinance has been granted the permission to issue the e-currency. An official permission has been granted regarding the same. The CEO of this organization seems highly positive about the role of virtual currency in the economy of the nation. Another prediction of Montsame is that once the virtual currency sector establishes itself, there is a chance that credit cards will no longer play the role they used to in the past. This new currency that will be developed by Mobifinance will be called “Candy”.

Just like other countries thinking about coming up with their own currencies, Mongolia also has its own system in which it has to put this newly developed currency. It is for this reason that it will come up with its own set of regulations so as to suit the manner in which the economic system works. These regulations will pertain to deciding the kind of participation that will be allowed in the virtual currency sector. These regulations are the filters that have to be placed to see to it that illicit activities do not take place This new currency that will come up is expected to support Fintech as well.

The virtual currency “Candy” can currently be used by the people of Mongolia to buy the things they intend to buy.