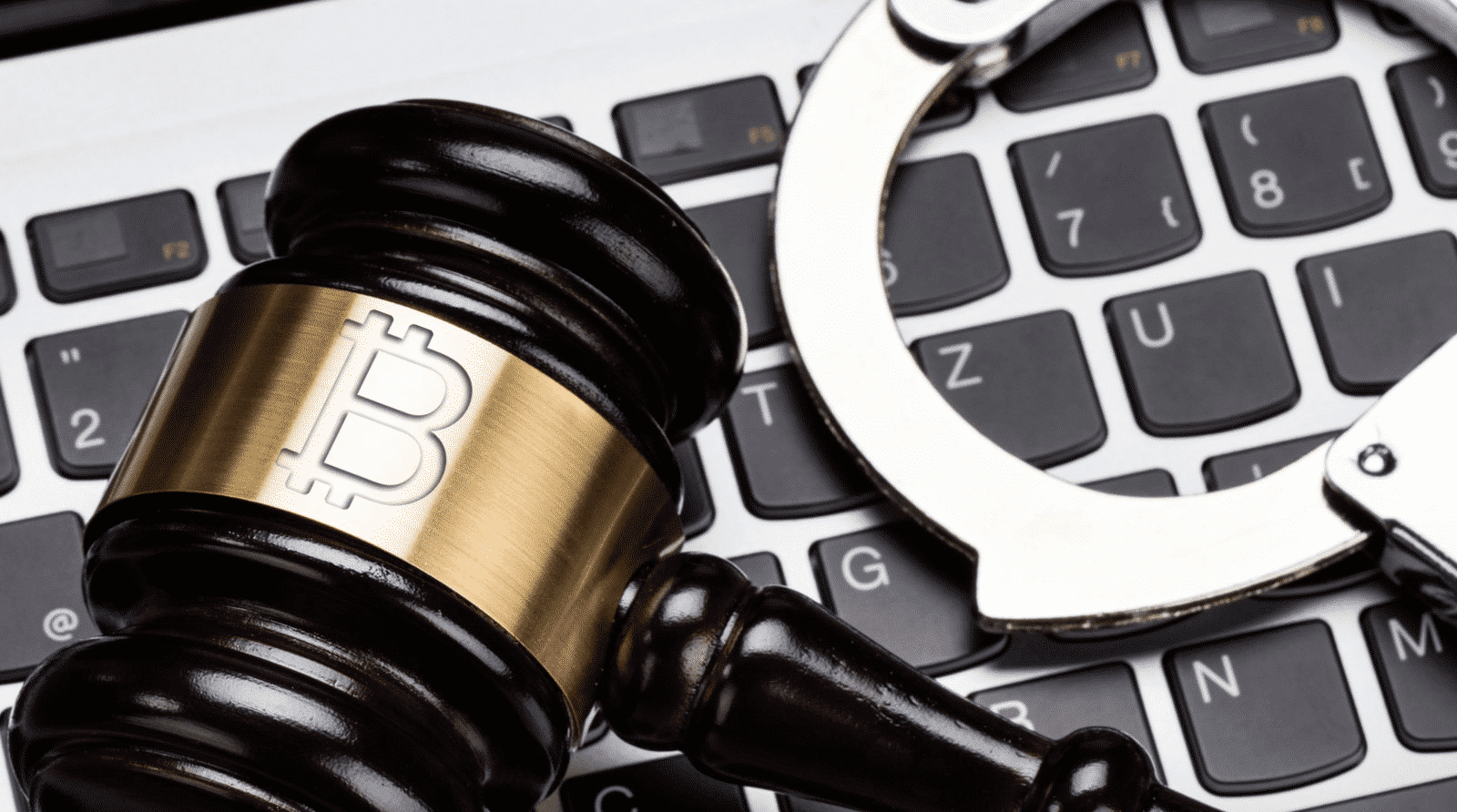 Gary Gensler is a Former Commodity Futures Commission (CFTC) Chairman, and a current lecturer of blockchain technology. He chaired the organization from mid-2009 to early 2014.

In an interview by Bloomberg, he stated that “has a real chance to be a catalyst for change in the world of finance”. And he marked how the decentralized nature of blockchain is significant, indicating that when he teaches blockchain technology at MIT, “the class is crowded”.

He was asked about regulation regarding the crypto markets, he responded that “if cryptocurrency truly is to be a part of the future, it must “come inside of the public policy envelope”. Also, stressed on the importance of protecting investors and guarding against illegal activity.

He then indicated that “the large cryptocurrency exchanges have to comply with either the SEC or the CFTC, the organization that he was “once honored to chair.” He revealed further, “pure cash cryptocurrencies, like bitcoin, need more protection than frankly, even the oil markets, or corn and wheat.”

However, he did not comment on which organization should be regulating the market in general, declaring himself “regulator-neutral.”

He strongly marked the significance of remaining “technology neutral” to encourage innovation, but also pointing out the necessity of regulations. It concludes that blockchain technology as a whole should not be restricted, but the control and protection against possibilities of frauds and manipulation are required.

He said that if you want more widespread adoption of emerging technology, then more asset managers investment is required. Additionally, when asked regarding the manpower to regulate the industry, given the new sort of the technology, he stated, “It’s always a challenge…that was true when the internet came along in the 1990s…but I don’t think that means we give up.”

He believes that more confidence in markets results in more participation of investors. He added, “blockchain technology is at present still more “hype than reality.” he thinks it is years away from “being scaled”. Although he firmly states that the scaling issue will be resolved.