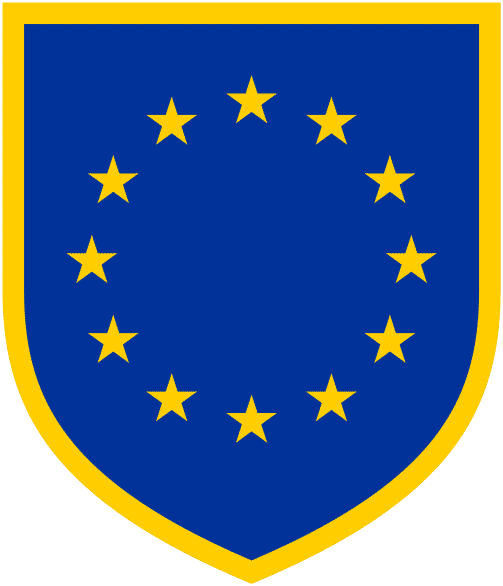 A group based in the UK has come up with a tool to see the level of sustainable commitments. This is just one more way in which Blockchain technology can be more relevant in day-to-day corporate activities. Moreover, it would make blockchain technology more relevant in the sector. The group to come up with this tool is The Responsible Finance and Investment Foundation. This group is coming up with such a tool to see to it that it becomes possible to look at those companies which do not live up to the standards of the ethics set by the government. It is necessary to identify the companies that lack in ethical standards.

It is here that this tool will aid the sector. A major role that will be played by this tool of the foundation is to see to it that firms do not indulge in the wrongful practices. One such practice that several companies have become part of is a phenomenon called “greenwashing”, this involves firms trying to prove that they are more concerned about the environment than they really are. It involves looking at the firms trying to prove that they are more ecologically aware than they are. It is this phenomenon that this tool might be intending on challenging.

RFI is looking at several other countries in order to expand its operations. There are a lot of projects regarding the issue that this firm is dealing with and therefore, there are 23 other firms that would participate in these activities. The increase in the interest level was stated by Blake Goud. According to Goud, there are a lot of firms that are misusing the characteristics of the sector, this new tool from the Blockchain technology will help them combat the unethical practices of the market and it is this that will come to the aide in developing a stronger and better tomorrow.