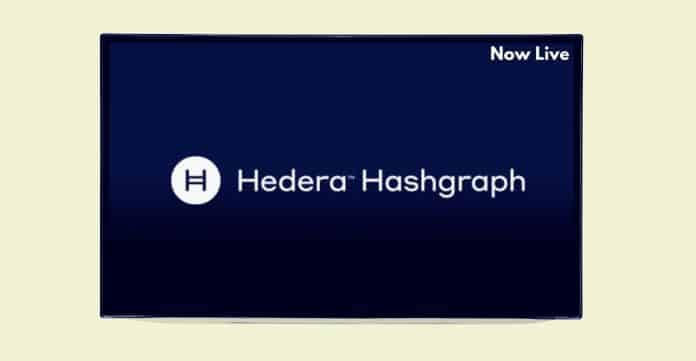 Hedera Hashgraph, a leading distributed ledger technology designed to provide a safe and secure decentralized public network for everyone to play and transact peacefully, has announced that its preview testnet is now available online. According to the company’s spokesperson, such a decision to hastily release the Hedera codebase online, even before the mainnet was released was taken after receiving multiple requests from the ecosystem partners and the developer community.

In response to these requests, the Hedera team has decided to operate two publicly accessible test networks. The primary version will always be there, and previewnet will add up to the second version and will run those codebases that are yet to be finalized.

Therefore, previewnet is not a stable version and always open to upgradation that might end up losing important data in the process of updating. Whereas Testnet always runs the stable codebase features that will ultimately be run on the mainnet when it is released. Testnet provides a pre-production environment where the developers can test their applications before releasing them on the mainnet.

To aid the developers in how to work on the newly released previewnet, Hedera has published some details on its official webpage. Hedera will also be sending an email to all the previewnet developers as soon as any new upgrades come in on the testnet. Developers can also request for bug fixation and codebase feature reports on the official webpage of Hedera.