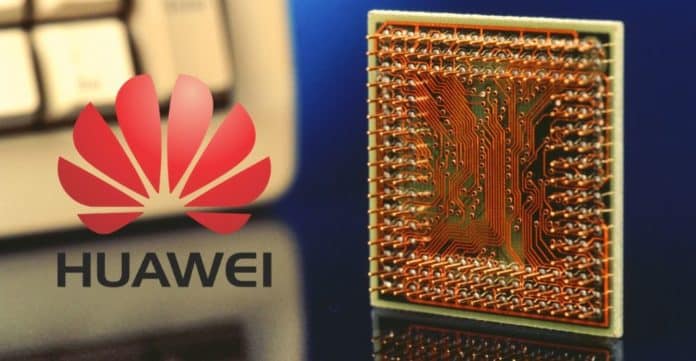 To stop the deadly Coronavirus contamination ravaging the nation, the Chinese government has long issued an alert nationwide to halt the production of goods. Despite this emergency call from the Chinese government, some firms have kept their operations running normally. Huawei Technologies is amongst those firms that have announced on Monday that it has resumed production of goods and that they are running their operations as usual.

In fact, the companies based at the epicenter of this Coronavirus outbreak, Wuhan has maintained normal operations till now. According to a spokesperson, on behalf of YMTC or the Yangtze Memory Technologies Co Ltd, which is a renowned flash memory chip maker in Wuhan, no employees till now have been confirmed Coronavirus infected and therefore, they have maintained normal operations in the factory. He also assured that the company has already taken precautionary isolation measures for the safety of the employees.

Other companies like the SMIC or the Semiconductor Manufacturing International Corp, DRAMeXChange, Xinxin Semiconductor Manufacturing Co Ltd, Samsung Electronics, LG Display, and SK Hynix also have not ceased their operations despite the Coronavirus outbreak. DRAMexChange confirmed in a research note that Coronavirus would not have any immediate impact on the business, but it could delay planned expansions for some businesses. However, Samsung believes that the virus could invariably affect the demand and supply of the goods. One of the spokespersons on behalf of Samsung said,

Most of these companies formed a special task force to keep the operations up and running even during the Chinese Lunar New Year. This was specifically made to normalize the terror-stricken situation in China and to keep the productions normal.