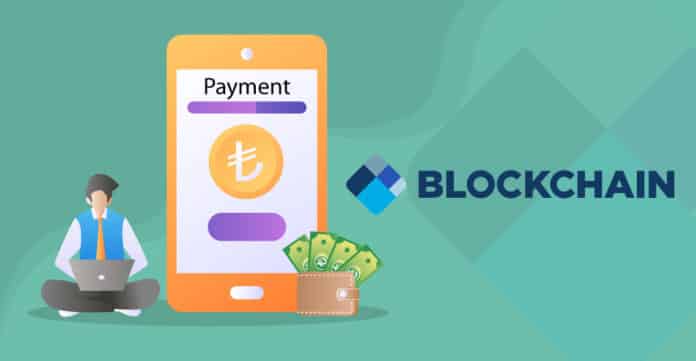 Seeking to establish a native payment gateway for people to deposit and withdraw Lira on Blockchain.com Exchange, Blockchain.com has decided to introduce a thorough banking integration for Turkish Lira, also known as TRY. Blockchain.com has already carved its identity as the renowned provider of cryptocurrency products. It has so far created more than 40 million wallets.

With this launch, users based in Turkey will be able to create their accounts and purchase crypto without using a third-party payment processor.

Turkish people will now be eligible to deposit, withdraw, and use TRY for the purchase of Bitcoin, Ether, and Tether. They will have the choice to convert their crypto into the fiat currency of their liking with reasonable exchange rates.

The launch has come at such a juncture when the adoption of cryptocurrency and information in Turkey is rapidly rising in comparison with its regional peers. According to Statistica’s Global Consumer Survey for 2019, one-fifth of the total Turkish population has gained considerable knowledge about crypto and has also got significant exposure to the currency in one form or another.

In yet another survey obtained from ING, it was discovered that 45 percent of people based in Turkey feel that digital currencies like Bitcoin hold great potential and may emerge as the future of online spending. It is also the highest percentage of all the European countries that were surveyed. The Turkish percentage has surpassed the European average of 28 percent by a huge margin.

According to reports, Turkish authorities are already startled by the fast spread of cryptocurrencies in the country and therefore trying to boost all the efforts to start increased oversight into the sector.

If reports carried by local media are to be believed, regulators are under immense pressure to enhance supervision amid the surging popularity of the decentralized crypto assets among Turkish people.

Meanwhile, Blockchain.com has already emerged as one of the highly trusted companies in the digital assets world.