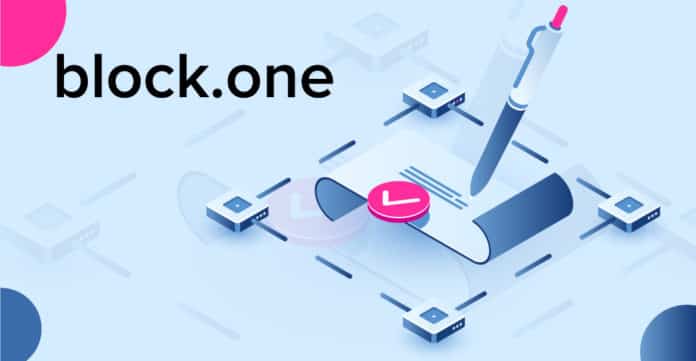 Block.one called out to all blockchain enthusiasts to solve a smart contract blockchain puzzle. The company pegged the prize money at a whopping $200,000; the winner takes it all.

The detailed announcement was made on DevPost of EOSIO on February 3,

Rules of the competition specify that participants have to make use of EOSIO smart contracts according to specified technical requirements. The panel of judges will be inspecting the entries around every 90 days.

The competition finishes the moment somebody succeeds in solving the problem or after one year from the beginning of the competition, whichever is earlier. Whoever manages to solve the first, be it an individual or a group, gets the reward.

Block.one developed the EOSIO blockchain. It is a proxy PoS blockchain that hosts smart contracts. Developers can create their own DApps on this blockchain.

EOSIO hosts the crypto asset, EOS; it became famous for running an ICO for a year. Block.one raked up $4 billion through the coin offering.