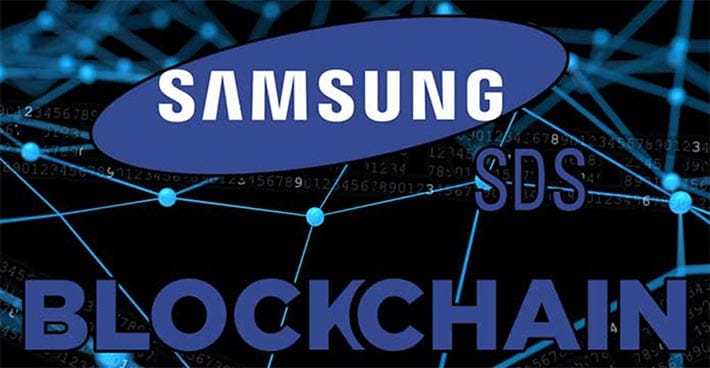 An official announcement on 27 August released a statement declaring that Samsung SDS, the IT backbone of large tech company Samsung, is developing BankSign which is a certification apparatus based on blockchain for banks.

Samsung SDS makes this development as a joint venture alongside KFB – Korea Federation of Banks. The initiation of BankSign is to provide customers to use a simple transaction method using only one certification from one bank and allow transaction within various banking systems.

This certificate can get verified on the place by using fingerprints, passwords, and patterns to confirm your identity.

A recent announcement stated that the BankSign would enable its customers for requiring a certificate which has three years validity and it is a replacement for the existing certification system. It will require yearly renewal, authentication, and registration but with every bank individually at that time. 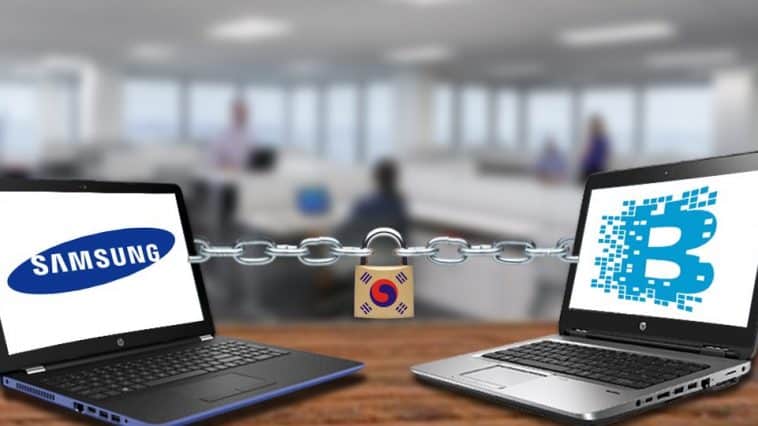 Hong-Jun Yoo, Vice President of Samsung SDS finance business, claims that BankSign will be the first example of blockchain application to banking services. Moreover, he says that Samsung as a company is expanding the digital transformation expansion in business. It shall enhance the effectiveness of the banks and other financial institutions.

KFB revealed back in June to develop BankSign and intend replacement for the complicated and a very old traditional verification system, working on for 20 years. It makes it important for the banks to make use of an efficient system of blockchain and consider it as a backbone for a new initiative.

At the same time, there were also reports which suggested that BankSign operation might even become Nexledger which would be a private enterprise and a transaction organization tool. The reports also suggested that this tool was underway under the command of Samsung SDS.

Samsung SDS also released a collection of several blockchain centered products in this same year. Back in June, Samsung SDS released CelloSquare 3.0 which is a product that implements blockchain in targeting the global logistics ground.

Before that Samsung SDS also announced the launch of a finance platform named Nexfinance, which is also powered by blockchain. The Samsung SDS also states that these products have the potential of incorporating the characteristics of artificial intelligence, large data analytics and advanced IT technology such as the Intelligent Process Automation.

It can be a solid foundation for Samsung SDS with this new and improved technological advancement for giving the banks a new phase of blockchain for certification and authentication.