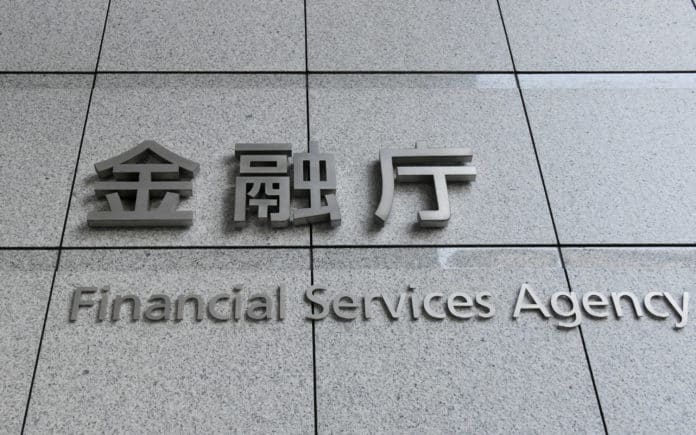 18th July-Not just the G20 summit, but across the world, various countries are taking measures to see to it that crypto currency is regulated in such a way that there is no place left for the money laundering scams or any sort of tax evasion to take place. Some countries have already been victims to the scams that have taken place using the crypto currency. More and more countries are taking precautions so that such activities can be nipped in the bud. Also, these scams are affecting the image of crypto currency throughout the world.

Japan is walking an extra mile to see to it that no loopholes are left in the regulations, such that scam can take place. Alterations are being made in the various parts of the system to safeguard the financial sector such that it does not get affected by crypto currency induced scams. The biggest such change is the formulation of strategy development and management bureau. The job of this newly formed bureau would be to come up with a policy that seeks to look at the problems ailing the crypto currency market, Fintech; it will also scrutinize the multiple economic enterprises. This would be another function of this new body of finance.

It has also been found that there might be a major change in the framework of the regulating system of crypto currency. That is, now financial instruments and exchange act will be used by the FSA to keep in check the administration of crypto currency, this highlights the aspect that there will be better laws in place to safe guard the various interests of different consumers.

It was also considered in the past if the taxation should be accrued on the activities of crypto currency, as of now, no separate tax is being levied; however, there has been no information about the same lately.

To conclude, it can be believed that the authorities in Japan are seeing to it that there are no further miscreants and misdeeds that might take place due to crypto currency.