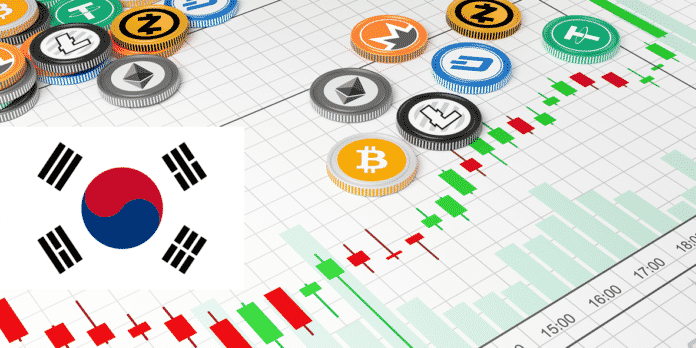 14th July-One of the best things about crypto currency is that it is a dynamic field; there is no stubbornness about it that can lead to a reduction in its utility with the passing time. There is fluidity about it that can also be called arbitrariness but too often, it is this facet of crypto currency which can also lead to an improvement and growth for the various entities in the sector of block chain technology. The market is being molded as per the needs of time; changes are taking place everyday, which are gradually giving shape to the market of digital currency.

In these circumstances, it becomes necessary for various crypto currencies up to the expectations of the various countries. It has been found that lately, South Korea had decided to upgrade its measures. Moreover, the good news for the universe of crypto currency is that the various exchanges are successfully meeting the standards set by the government of South Korea. A number of exchanges, inspected according to the elevated measures of Korean government, have been holistically smart about the security measures in place and about the kind of organization, the working pattern that has to be adopted for better functioning.

The association in charge of this kind of speculation was South Korea Blockchain Association. Moreover, several other changes can also be predicted in the market following the declaration of the South Korean government that soon the markets of crypto currency would be legalized in the country.

There might be a minor glitch as far as the approval for crypto currency goes, the glitch has risen due to the fact that investors are not much happy as the legalizing of crypto currency might also mean legalizing of the Bithumb. Bithumb has become the victim of the suspicion of the investors since it experienced hacking, the manner in which Bithumb handled the situation has led to several complexities which created ripples in the markets of South Korea, as a result of this, Bithumb has lost the trust of a number of investors in the market. Prior to the hacking, Bithumb was a leading exchange in South Korea.

The positive results from the South Korea Blockchain operation, it can be foreseen that the government of South Korea may still put in place better regulations. The exchanges operating in South Korea have lived up to the expectations so far and therefore it can be believed that this process would continue further. Moreover, in a bid to present virtual currency with legitimacy, it is possible that the government of South Korea might just be changing the fate various enterprises associated with crypto currency by expecting more from the exchanges.