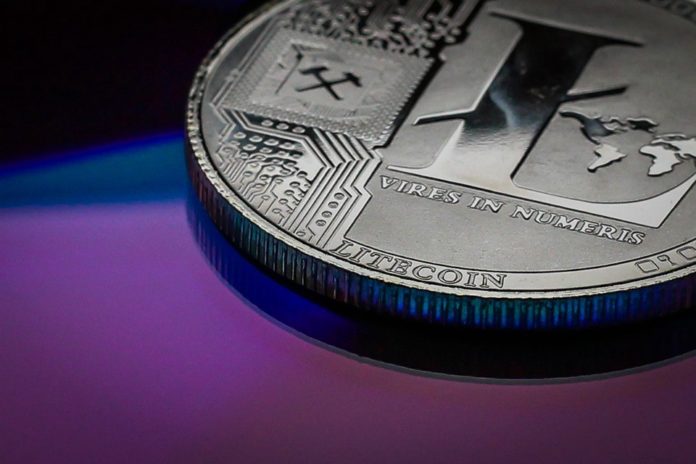 The Litecoin Project made the announcement that it has begun to work with Grin++ developer David Burket as it aims to include MimbleWimble support to Litecoin network. The announcement was made by the Litecoin founder and executive director Charlie Lee on Twitter.

MimbleWimble is a procedure change that will allow a few advantages most significantly for the confidential transactions also known as CT, and non-interactive coin joins. Users looking to add MW on Litecoin can keep the value of their transactions concealed. The transaction values can be mixed with other network members make it difficult to be tracked by any third party. Grin++ is a branch of Grin — the original MimbleWimble procedure. It has a strong focus on maintaining speed, consistency, security, modularity, and greater scalability along with the key upstream branch.

The main motto of MW will be to offer a solution to the fungability issues. Regarding this, Lee opines that it is something which remains missing from Litecoin & Bitcoin. By making use of extension blocks or EB, the team would also witness an increase in the capacity of the network.

Burkett immediately arrived on the scene and offered his services soon after talks over sluggish MW progress. He thanked Lee, saying that he was hopeful that this collaboration would help introduce financial privacy to everyone. He also clarified his intentions in his blog post saying, he is merely a crypto-anarchist. He said that he utilizes his idle time in the development of a substitute node and wallet for Grin. He divulged that his sole ambition is to create financial privacy for all. He also said that he would love to see MimbleWimble on Bitcoin. And, the next and obvious step should be to get MW added to Litecoin. In return to Burkett’s work, Lee has offered a 1.5 BTC donation to the Grin++ security audit as a gesture of support. He thanked those developers who pioneered the MimbleWimble protocol.