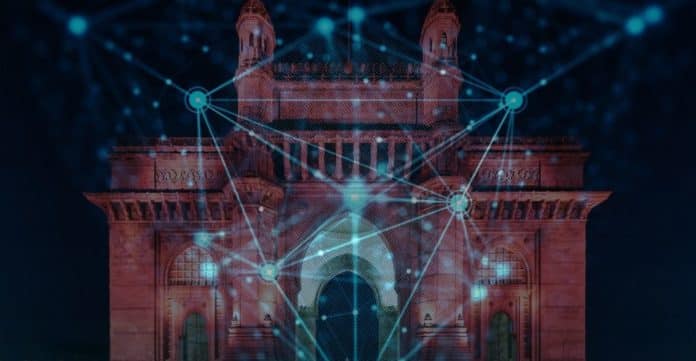 Maharashtra Chief Minister Uddhav Thackeray has given his nod to blockchain technology and the state government is planning to introduce “State Blockchain Policy.” The move is expected to offer Maharashtra, the major financial hub of India, directions to emerge as the first blockchain-powered state in the country.

Meanwhile, the state is assessing various steps in an effort to accept innovative technologies to transform government services.

In other parts, including the state warehousing corporation, a warehousing system has been launched for the assistance of farmers that will provide smooth access to finance and help in exporting their crops such as pomegranate fruit.  Meanwhile, for Mumbai’s RTO, a vehicle supply chain has also been established.

SVR Srinivas, principal secretary, Department of Information Technology revealed, Uddhav Thackeray coined the idea of Blockchain policy. The CM said that the state must adopt blockchain policy for the larger interest of people of the state. The policy will be released in a short span of time.

Soon after the success of phase 1, the state officials have now recognized the requirement for shared infrastructure and pilot blockchain networks, thus bringing town time and implementation cost added the official.

GBA India President Sharat Chandra said that the government has a strong role to play as the promoter, regulator, and incubator for the blockchain technology.

Sharat Chandra added, “For delivering maximum governance, government departments must digitally transform themselves, especially from inter and intra-departmental angle, to get rid of the multiplicity of workflows across various departments and address concerns related to data integrity and consistency.”