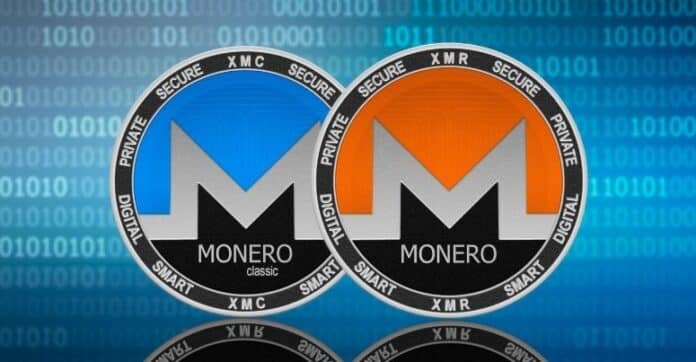 Monero (XMR) is known for its privacy features. There are many cryptocurrencies that focus on privacy; however, Monero is quite exceptional. In recent years it has been highly popular in the market, receiving a good inflow of investment.

Monero is a decentralized privacy-oriented blockchain, and it offers a public ledger to display the transactions to all participants on the network. It was launched in 2014, mainly designed to distinguish sender-receiver identities and the amount of every transaction. It runs on the Egalitarian concept that provides everyone with equal opportunities.

When XMR was first launched, developers did not take any stake in the coin because they wanted to depend on contributions from the community. The best part about XMR is that it rewards both individual and pool participants. It does not require specific hardware, and it can be mined on a standard computer with windows, Linux, Android, Mac, OS, etc.

XMR uses the real-time Proof of Stake mechanism to decide which validator will add the new block to the network. Besides that, it uses a stealth address and ring signature to hide the identity of the participants.

At the time of writing, XMR was trading around $220. The coin has taken a bullish ride which is good for the investors, but it will face strong resistance at around $250. We expect to see a profit booking on that level. XMR price has taken support of around $215, which is also a good sign.

The MACD line is trading just below the Support Line, indicating neutral momentum on the daily chart. RSI is 59, indicating that the coin is trading towards the overbought zone.The candlesticks are forming in the upper half of the Bollinger Bands, which suggests strong bullishness in the short term. You can invest for the short term in XMR. Check out the Monero price prediction to find out the future performance of the coin.

On the weekly chart, it is very bullish, with six consecutive green candles and three green histograms on the MACD chart. The last two candles are in the upper band of the Bollinger Bands, with a stable RSI around 52, suggesting a bullish momentum for the long term.

After a big fall in the month of May 2021, XMR has been consolidating in a range. In January 2022, it broke the support level, but now the situation seems stable, and it may soon consolidate or break the immediate resistance level.

The coin looks suitable for long-term investment. Thus, you can invest in XMR and benefit from long-term profits.