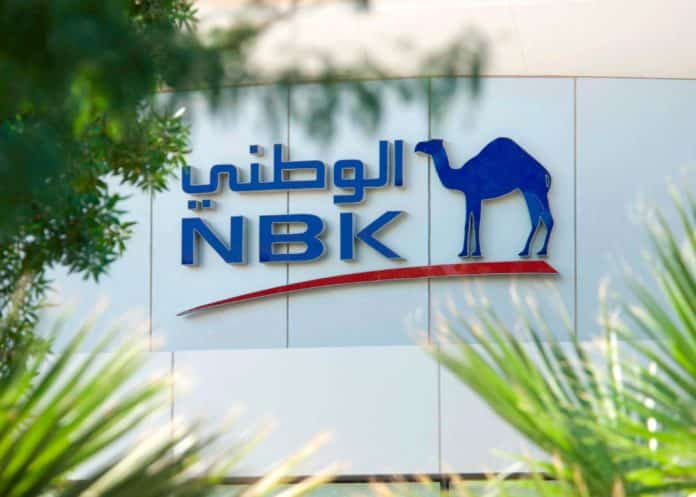 In a strong boost to the adoption of blockchain technology, Kuwait’s National Bank has expressed the intention to integrate RippleNet blockchain in its online banking system. The National Bank which is also the first bank of Kuwait now offers round-the-clock transfer service to Jordan, and in the future, it intends to add other countries to this transfer list too.

New Era Heralded
All the customers of the national bank who have access to online banking can use the services 24X7 which is first of its kind ensuring safety, reliability, and transparency to the customers. The procedure is pretty simple as the customer who wants to perform the transaction will require to login into their internet banking account and then transfer the money to the recipients without any kind of unnecessary complicated procedure. This kind of direct remittance is primarily aimed to serve the Jordan area. Just so you know, the cost of transfer to National Bank of Kuwait, Jordan is 1 Kuwaiti Dinar while transfer to any other bank in Jordan will attract transaction cost of 5 Kuwaiti Dinar. The new package, however, has removed all the bottlenecks and made the remittance cheaper, faster, and absolutely stress-free.

Instant Credit
In case the money is transferred to the National Bank of Kuwait, Jordan, the beneficiary account will credit instantly, but in the case of other banks payment will go through real-time gross settlement (RTGS)/ automated clearing house (ACH) and will be cleared depending on the working hours of the local banks and the public holidays. The National Bank has started working on the project to integrate Ripple in its network since October and integration of RippleNet now indicates that the partnership is going to stay in future. Overall, the blockchain technology of Ripple is widely finding favor among the banks across the globe, and this new partnership with the National Bank of Kuwait is going to boost the business prospects of Ripple further, especially in the banking sector. Of late, Ripple has shown a lot of potentials and its decentralized blockchain technology is proving very effective for the payment processing businesses. All the clients of Ripple who are using its blockchain are testifying that their businesses have improved a lot and all the bottlenecks they used to face in their transactions and payment system have been very well taken care. These testimonies, as well as the latest developments curry favor with the comments of Ripple CEO who said that the Ripple is ready to take over as banks and financial institutions, are adopting its rapidly progressive decentralized blockchain technology.