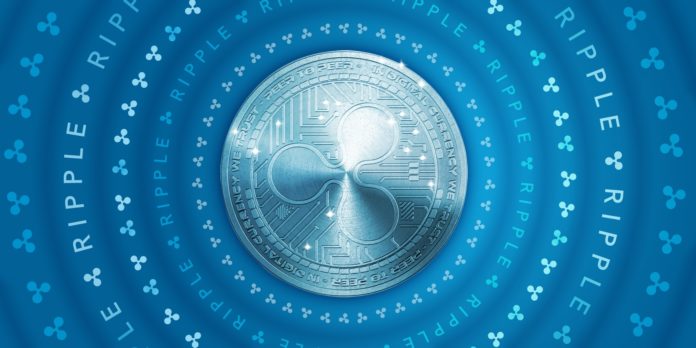 The National Bank of Kuwait has launched a new blockchain powered product – NBK Direct Remit. The bank will use RippleNet for its cross-border payment transactions within the region of the Middle East.

This is not the first digitally powered product launched by the apex bank of Kuwait. In the past, it has already started successful and innovative products serving different segments such as the QuickPay, NBK Tap & Pay, cardless cash withdrawal, NBK SelfiePay, and Biometric Cards, along with the consistent updates and upgradation in the NBK Mobile Banking App.

These products by the National Bank of Kuwait are already making banking experience cheerful for its customers.

The National Bank of Kuwait has taken the right decision of integrating banking with the blockchain technology. This is a crucial point in the Kuwait economy. Last year, the nation’s economy had witnessed the worst performance for many years. Kuwait had the lowest per capita income last year.

However, the decision of integrating new age technology with the economy is aiding Kuwait in making cross-border payments easier and secure.  It could turn out to be an excellent tactic to boost income-generating ideas.

On the use of the Ripple Platform in this crucial step by Kuwait, Ripple’s Senior VP of Customer Success said that the NBK is its valued partner in the region and the company is excited that the NBK has begun making live payments (on behalf of its customers) on company’s blockchain network. The company will make continuous efforts to connect NBK more RippleNet partners.

Kuwait is not the only country from its region to integrate blockchain. Dubai is leading this trend by hosting a conference for multiple blockchain projects. Dubai wishes to be the leading hub for ICOs. Saudi Arabia and UAE are also following the pattern.

These countries were so far depending upon oil and natural gas to run their economy. Now, they are making efforts to be relatable to the new age economy, so that in future, when the oil demand will fall, they will have something to rely on. There are many ways of doing this, but, apparently, blockchain seems to be the more natural way for these countries.