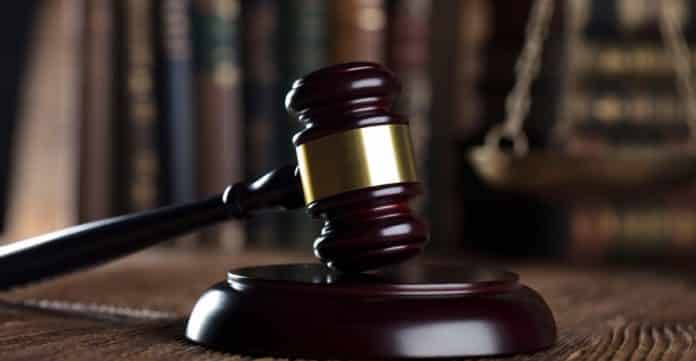 Status, a 3-in-one secure messaging app, Web3 browser, and a crypto wallet, has been going through some rough patches since it held its ICO (Initial Coin Offering) of the SNT (Status Network Token) in 2017. The company has been accused of selling unregistered securities to U.S. investors violating the relevant crypto laws.

Also, the ICO issuers of Status were convicted for attempting to hide to the extent to which the tokens sold were deemed to be securities, e.g., the SNT was deemed a security by the Securities Exchange Commission (SEC) in a settlement worth $24 million. As a result, a lawsuit was filed against Status and its 2017 ICO offering in the Southern District of New York, which is a major hotbed for crypto-related lawsuits.

Now, plaintiffs of the case are urging the judge to authorize the delivery and serving of official documents via social media platforms like Twitter and emails. Accordingly, the judge was presented a ready-to-sign motion outlining the alternative methods to serve official documents to the co-founders of Status, Jarrad Hope and Carl Bennetts, via emails or Twitter.

As per the motion, it is an urge to the judge to allow the plaintiffs to contact the co-founders via any of the social media platforms like LinkedIn or Twitter or emails. But this is still unclear whether the judge will give consent to the motion for using alternative social media platforms for serving legal documents to the defendants. However, it will not only save more time but also is very relevant during these times of the Pandemic.

The grant of the motion will, however, deviate the actual law procedure where the case files are required to be physically served to the defendants, thereby allowing them to scope to find out how the case is proceeding. In this case, the plaintiffs are finding the use of social media a better option because both the co-founders, Hope, and Bennets are residents of Zug, and serving documents physically to them seems to be difficult.

Therefore, there are high chances that the judge might allow the petitioners to serve legal documents to the defendants via social media platforms. As of now, neither of the law firms have been available for any comment on this.

After this incident, which is a clear example of a class-action lawsuit that is levied against defaulting ICO issuers and exchanges, new companies organizing ICOs started banning the U.S. residents from participating in the ICOs. Some of the other companies that followed the same path as Status and violated the relevant crypto laws are Block.One, Kyber Network, Bancor, Aave, Tron, and OmiseGo, among others. 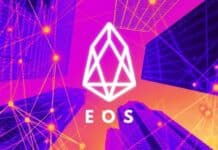