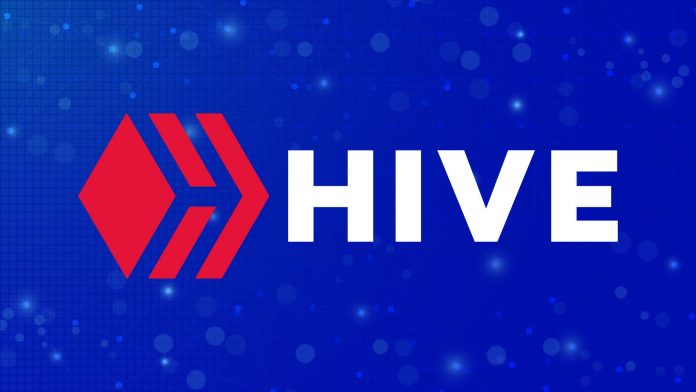 From the bird’s eye view, the Hive token exhibited a steady movement of around $0.254 from the past three months. Starting from June, the price spotted at $0.256. The currency hovered around the same level until mid-June. Later, it marked a moderate selling pressure, and around June 22 to June 28, the price dropped to $0.20.

In July, the price of HIVE/USD spotted around $0.220 in the first week and later extended to $0.240. The escalation soon caught under the bearish influence, and the token retested $0.210 mark.

Since the beginning of the ongoing month, the HIVE token has reflected an escalation. After a couple of days of around $0.220, the coin escalated to $0.280. The current price of the currency is $0.254.

However, Hive might face moderate correction in the upcoming period as it lacks support from its daily MAs of 20 & 50 days. The moving averages are at 0.2749 (50 MA) and 0.2744 (20 MA). The MACD chart is also reflecting the bearish crossover.