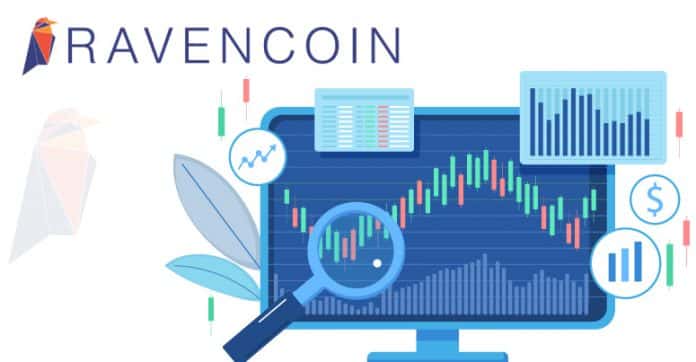 Ravencoin has been marking a slow and steady recovery from the last few months. The upsurge in February 2020, hasn’t been repeated till now. The opening price in 2020 and the current price of the coin are almost at a similar level. As per the current momentum, the RVN coin might keep the sluggish movement intact.

The above chart of Ravencoin against the US Dollar is exhibiting a sluggish growth. The coin exhibited a steady escalation, but from yesterday, it encountered a sudden price crash. On July 20, the RVN price was at $0.02011. The coin locked itself at the same level till July 27. Later, it faced sharp pullback on the next day to $0.018. However, the coin regained the $0.020 mark.

Since the beginning of August, the currency was trading upwards and spiked to $0.0230 within the first week. However, later, it dropped and retested $0.021 on August 05 and hovered around the same price level until August 12. On the next day, the price of Ravencoin registered sudden hike and crossed $0.027, but later, it fell to $0.024, and then on the same day, the coin regained $0.026 mark.