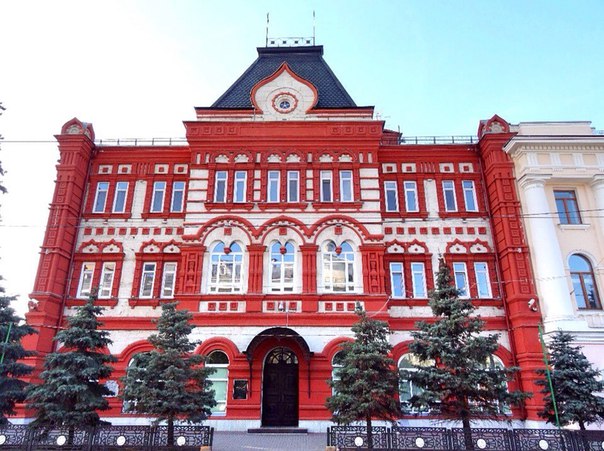 Different sections of society have developed different opinions regarding the sector of digital currency. That can be partly be attributed to the unpredictability that can bring in a vagueness in the sector and partly due to a complete indifference to the newly emerging field. But it can be noticed that different countries and various sections in these countries have different opinions regarding the field of cryptocurrency. One such view that was expressed recently was by the head of the Central bank of Russia. He is of the opinion that there can be noticed a decline in the “fever” of virtual currency. Such an opinion regarding the sector from the head of the central bank of Russia has created headlines.

The head of the Russian Central bank is Elvira Nabiullina, according to her, the “fever’ related to the virtual currency sector is on the decline. According to her, even as there was a lot of “enthusiasm” in the various economies for a long period of time, right now there can be noticed a more reasonable approach to them. It can be noticed that people are not giving vent to their excitement as they used to and are putting in more reason as far as the operations in the digital currency sector are concerned.

The head of the Russian Central bank also brought went onto state that the blockchain technology is now being used by the various people to raise funds and that it has been beneficial in raising funds. She also mentioned the role of Initial Coin Offerings in raising the money in the market. However, also stated that there was a lot that needed to be worked on as far as fraudulent practices when it comes to fraudulent practices concerning the Initial Coin Offerings and their operations. There is a lot that can be done to bring about an improvement in that area.

Nabullina also revealed some strong opinions regarding the sector of virtual currency, stating that Central Bank in Russia was not in favor of bringing about regulation in the field of virtual currency or consider it when it comes to playing the role of foreign currency.

Regardless of the opinions expressed by the head of the Central bank of Russia, there is a large section of the country that is interested in being a part of the sector. Various banks are also expressing an interest in Blockchain technology. A number of banks also organized a conference to see to it that there is enhanced knowledge regarding the industry of cryptocurrency. Therefore, it can be believed that the approach of Russian economic entities towards virtual currency is increasingly positive.

However, there is a struggle that is going on in the country when it comes to legislation. It is believed that there are several expert groups that are working on it right now. Moreover, the procedure is going on that can help in coming up with a bill to see to it that cryptocurrency can play an effective and positive role in the Russian financial situation.