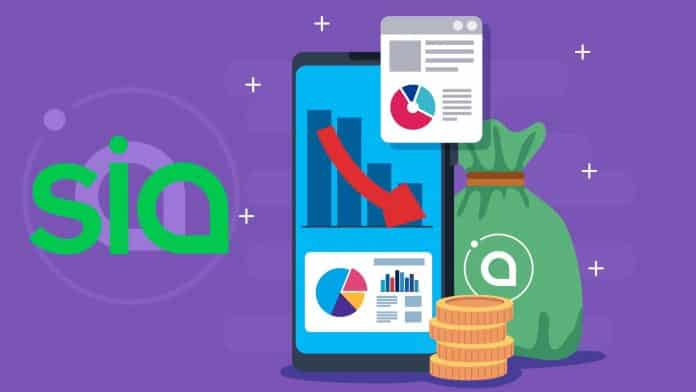 The crypto market has marked a volatile week. However, today, most of the currencies are spotted downward correction. Siacoin has been under pressure from the beginning of the week. Despite today’s moderate hike, the currency might correct down shortly as per the current momentum noticed.

Over the last week, Siacoin was trading regressively against the US Dollar. Starting from July 18, the SC coin price spotted at $0.00338. On the same day, the price breached the $0.0035 mark and crossed its key resistance. After that, the currency continued to trade under bearish pressure as it persisted in the downward trendline.

Today, Siacoin faced a sharp decline and fell below $0.0030 mark, but later, it regained momentum and exhibited a decent recovery. At the press time, the coin lacks support from its MA50 and MA20. However, the SMA lines are reflecting the bullish crossover. The MACD chart is also reflecting bullish crossover as the MACD line has overlapped the signal line.

The current price of the Siacoin is $0.00314, and as per the technicals and current price momentum, the currency might face consolidation shortly. The chance of moving towards the immediate support level is ripe.