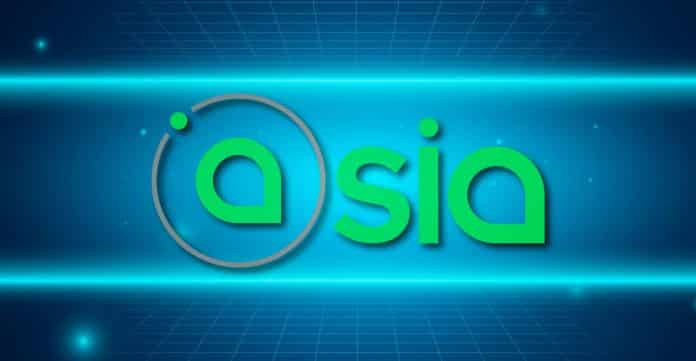 Siacoin (SC), the open-source low-cost blockchain solution that enables free hard drive space trade (cloud storage) across a decentralized network of peers, has launched a third-party app named Equinox v1.5.0. With this massive update, both the users and the developers would be benefitted. It will improve the Skynet performance where the Skynet nodes can now support as much as 100X users.

The improvement of the Skynet will further ease out the data sharing process across the network. It will also enable the launch of a coming-of-age Sia technology-enabled app named SKapp that will be powered by the Skynet. There are more than 100 third party apps available in Skynet, and this upgradation of the Equinox version will bring in immense benefits to those apps. Meanwhile, the latest version of the Equinox app can be easily downloaded by the users, and they can easily monetize the application for adding value to the entire ecosystem.

The Sia technology has already established itself to provide encrypted cloud storage where the users can rent their free storage space, which can then be bought across the decentralized network by paying a small fee. 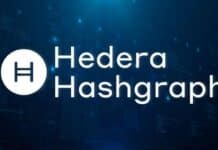