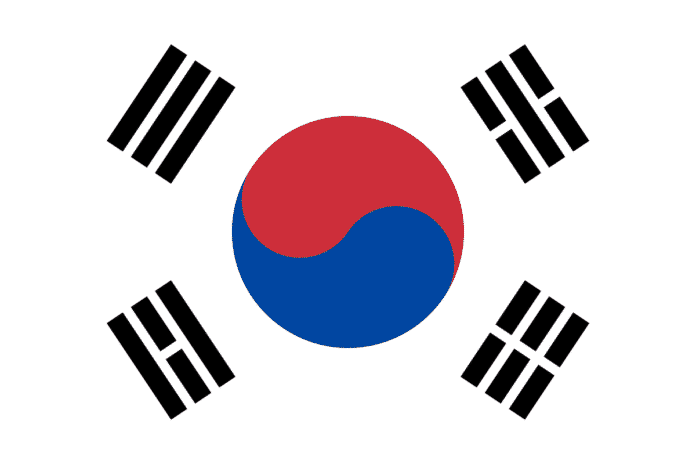 It can be believed that the relationship of South Korea with digital currency has been strained. However ministry of Science and ICT in South Korea has stated that the training in the sector of cryptocurrency will be arranged for a large number of people as a part of the “4th industrial revolution”. Moreover, this training is underway as it is a part of the numerous courses which are being offered by the scientific department of the government. According to the department of Science, the country is walking towards the fourth industrial revolution and is therefore aiming at the kind of environment which is conducive for this all round growth.

There are a number of industries which would function on the basis of innovation; these have been called the “innovation growth industries”. These industries are blockchain industry; data based industries, artificial intelligence, autonomous vehicles etc. The courses which are designed for the purposes of the better opportunities for the youth include a spectrum of these subjects which can empower the youth and equip them better for a different tomorrow. The ultimate goal is to see to it that the new generation of the employees lives up to the vision of the companies that hire them.

There is a prominent group of organizations, corporations, institutions which have been recognized by the government and are involved with the training of the youth. The various groups which have been given this task are PWC, Seoul National University hospital, Saltlux, SAP, Unity Technologies, Hancom MDS and Oracle. This is an impeccably designed program with the goal of changing the way the new generation of employees as well as pioneers deal with the financial sector and the measures that can be taken to see to it that there is a force in the market that ensures that progress takes place.

South Korea has come a long way in terms of its progress in the sector of virtual currency. Right now, it is amongst the top three nations in the field of virtual currency. United States of America and Japan are amongst the first two. Important news for the well-wishers of cryptocurrency in South Korea is that the second largest bank of the country, Shinhan bank has partnered with KTcorps, the telecom giant to come up with the a platform for blockchain.