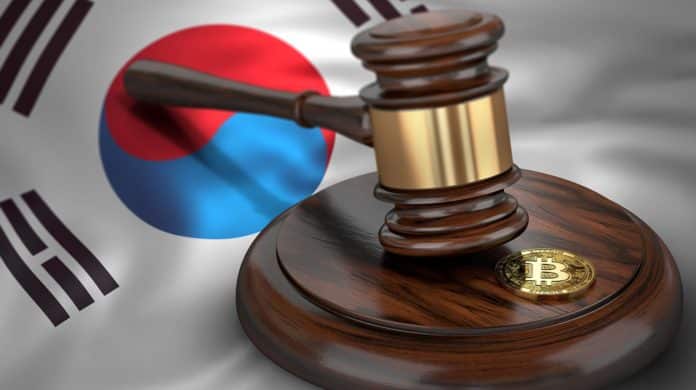 A crypto fund introduced by a local exchange is being inspected. As the exchange explains that it has committed no wrongdoing as its token activities were carried out overseas. Also, it has promptly cancelled its plan to launch a second fund.

The regulators particularly pointed out to the fund introduced in last month by crypto exchange Zeniex named ‘ZXG Crypto Fund No. 1’. It is claimed to be ‘the first virtual currency fund in Korea,’ Business Korea reported.

Zeniex responded by saying that, “while funding was made through its platform, the actual recruitment and token issuance were made by overseas management companies.” And that there was no reporting obligation.

The company firmly states that “An indirect investment in a virtual currency fund is an attractive tool to raise market soundness … It’s unfortunate that innovative attempts will not continue until the government’s guidelines are set.”

In the country, all investment funds must be registered with the FSS under the Korean Capital Markets Act. Also, Public offering funds which collect funds from general investors must file securities reports.

In Zeniex’ case, an FSS official claimed, “It is the interpretation of the authorities that the fund must follow the investor protection system set out in the capital markets law as long as it is sold to domestic financial consumers”. He added, “There is no way to check whether the platform is operating as claimed by Zeniex, because the financial authorities have no regulatory authority at present.”

Apart from that, Zeniex had intended to inaugurate its second fund this month. But, the exchange elaborated that, “The authorities are concerned that there is room for illegality,” adding further “will completely cancel the launch of the second product because it could lead to misunderstandings of investors and regulators.”