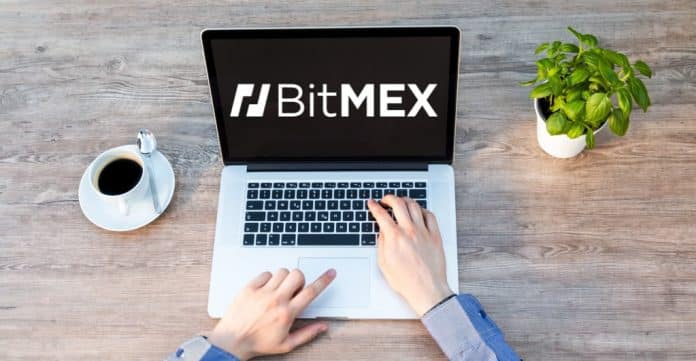 According to the notification issued by BitMEX, the Bitcoin exchange, it is now mandatory for every registered user of BitMEX to verify and authenticate their identities in association with the Bitcoin futures exchange forum. BitMEX introduced an all-new KYC identification system for the users and declared that the exchange forum had set six months for the users to complete the KYC verification process. The declaration is a regulatory move that indicates the shift of the cryptocurrency exchange forum into the conventional financial space.

The users must complete the KYC verification process, as, according to BitMEX, the User Verification Program launched by the exchange forum will help to promote BitMEX as a secure and trusted trading environment for every BitMEX member. Cryptocurrency exchange forums and companies are under constant pressure for the adoption of AML and KYC regulations, like traditional fiat currency exchanges, for almost a decade of crypto activity now. Even ShapeShift, the exchange forum operated by libertarians, have agreed to financial authorities and regulators. So, it is the turn of BitMEX now, to emulate the rest and adopt the conventional monetary regulations like the implementation of KYC verification measures for the customers.

The commercial director of 100x Group, Ben Radclyffe, said that the User Verification Program is not so rigorous, but quite easy and lightweight, with the inclusion of the geographical location of the members, as that is a key factor in the operation of Bitcoin exchange forums. For the uninitiated, 100x is the latest holding company of the exchange forum, BitMEX.

Even though the KYC verification might seem to be a disappointment for the members of BitMEX, yet, the management team of the exchange forum is certain that the KYC system will be fruitful for the members as well as for the company in the long run. In an interview with Decrypt, the fintech and crypto leader of Asia, Henri Arslanian, said that the implementation of AML and KYC regulations at crypto exchange forums is imperative for the advancement of the cryptocurrency industry as it will help in getting rid of the wrong players. In contrast, institutional crypto enthusiasts can continue to trade and invest in crypto assets in a safe and secure space.

The completion of the whole KYC process of four steps takes only five minutes, and BitMEX is hopeful that the members will comply with the development of the exchange forum and the industry as a whole.