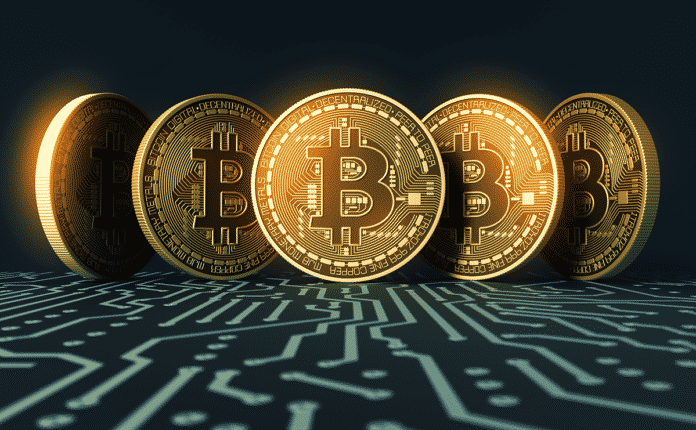 Now that the blockchain technology has become omnipresent that most of the nations have started recognizing the values of new technology, there are several countries that are racing to be the world’s capital of cryptocurrency led technologies. Malta, Gibraltar, Bermuda are the ones that have started competing with France to attract cryptocurrency led companies to organize their headquarters in their respective capitals.

The major tax havens nations that are considered to be paradise for investments like, Liechtenstein, Bermuda, Malta, Gibraltar are viciously strategizing to attract entrepreneurs and investors that are inclined to crypto led investments in such countries. These nations have started to pass and ease the legislation that makes their environments more investor-friendly with fewer complexities involved as per the valid source from The New York Times.

Malta which is one of the investor friendly nations has already got the three laws passed through its respective government just last month on 4th July that companies can easily issue new cryptocurrencies and trade existing ones that they have. Bermuda is amongst the one that has its legislature passed and approved the law which allows start-ups to organize initial coin offering (ICO) so speedy. Bermuda is forwarding its initiative that facilitates the growth of its fintech industry. As per the valid source, the Digital Asset Business Act 2018 in Bermuda, it enacted through the House of Assembly that aims to set up a framework that helps regulate persons carrying transactions on digital asset business as well as protecting the interest of clients that carrying and transacting through digital asset business.

Liechtenstein is also the one that has forwarded a few steps in this space. The banks there in the country can facilitate crypto transactions on behalf of their clients and offers advice pertaining to the crypto related matter and mostly Initial Coin Offerings (ICOs). Accordingly, the founder of Ethereum, Yanislav Malahov concludes his remarks about the laws over there in Liechtenstein that streamline the process of setting up crypto company (even without a bank account through using Bitcoin and Ethereum)  and help execute ICO process faster.

The other country like Gibraltar in the month of January this year, passed legislation that facilitates fintech innovation, especially on the Distributed Ledger Technology Regulatory Framework with the aim that protects customers of crypto space in British overseas territory. Let us not forget that in the recent soccer match, Gibraltar’s soccer teams Gibraltar United announced that it would execute its payment to its players with cryptocurrency.  And not only Gibraltar, but overseas territories, as well as European princedoms, would like to incubate and organize to lead the crypto industry where Switzerland and France want to become the hubs for the crypto industry. Accordingly Bruno Le Maire, the French Finance Minister they want to make France the epicenter for blockchain technology and cryptocurrency.

The central European country Switzerland has streamlined its taxes and related laws and regulations already and that has started gaining the attraction of Bitcoin and Cryptocurrencies led community. Needless to say that Ethereum is incorporated in the Swiss city of Zug which was earlier known as the Crypto Valley which has been accepting Bitcoin as payments for a variety of transactions.

According to Malta’s Prime Minister, many nations and geographies have created their places such that enticing the crypto community. With this, Malta’s main aim to be the global pathfinder towards the laws and regulations that influence world-class fintech companies to be there for a longer period of time.