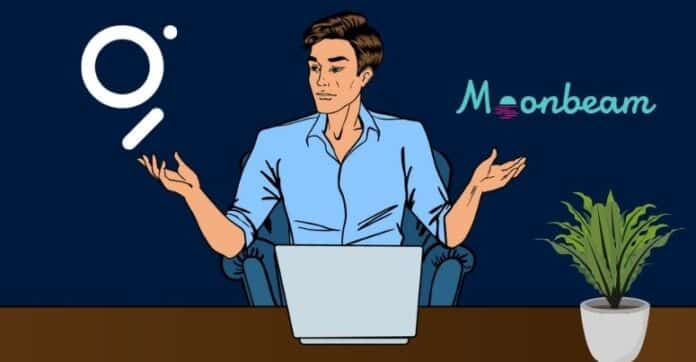 When the internet emerged during the beginning of the 21st century, no one expected the information stored would become so vast. Hence, search engines like google were created to help people surf through this ocean of information with ease. Nearly two decades later, we are faced with a similar plight concerning cryptocurrencies. Looking for a piece of information through the data blocks could be a painstaking task, especially when the number of users keeps growing every minute. Just as the crypto world was looking for a viable solution to address this issue, the Graph protocol comes into the picture.

It is true that well-established blockchain networks like Ethereum already have a search engine in place. But the problem with the current indexing protocols is that they do not often adhere to the concept of decentralization. The dApps often compromise decentralization for efficiency during the search operations. It will not be the case anymore as the Graph protocol brings just the solution for this difficulty.

The Graph is a decentralized indexing protocol that uses APIs known as subgraphs to achieve the desired results. This protocol allows app developers to create their subgraphs and implement them efficiently without having to jeopardize the decentralized outlook of the app. The subgraphs can be designed to work on specific queries on the blockchain as well. The query services offered by The Graph would be far more profitable than building a separate infrastructure from scratch. Moreover, the Graph is specifically designed for indexing purposes, and we can be assured about the accuracy of the data from this project.

The subgraphs can be designed to work on networks such as Ethereum and IPFS. The Ethereum modules in the MoonBeam ecosystem make it possible to design subgraphs that function on its blockchain data. The designed subgraphs also function on MoonRiver and MoonSpace. What makes the Graph protocol stand out among other indexing methods is that it does not rely on the data provided by any individual network. The dApps will be allowed to use all kinds of data found on the blockchain. Most significantly, this protocol could bring a solid framework for the chaotic outlook of Web3. All of the above makes it certain that the Graph network is a paragon of decentralized indexing methods.

GRT is the native token of the Graph ecosystem. The tokens are principally used for rewarding the contributions made by the nodes. There are three ways one can contribute to the Graph network and receive GRT as a reward. First of all, the indexers operate nodes and index subgraphs. Curators, on the other hand, need to point the indexers towards the subgraphs that need to be processed. Delegators do not run a node but lend their stakes to indexers and receive a portion of the fee as payment. Read this GRT price prediction has to know what 2022 has in store for the token.