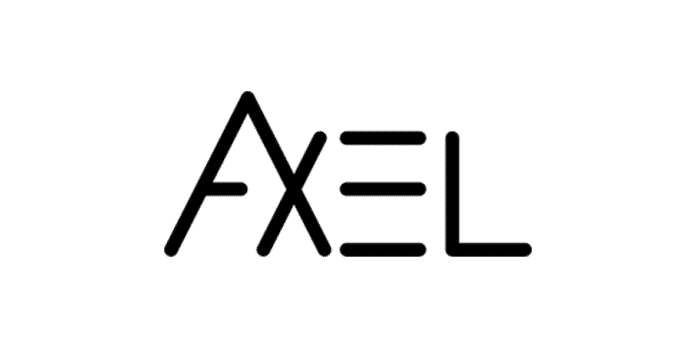 The technology solutions provider on digital data and content perspectives, AXEL appointed Michael Conn as the Chief Strategy Officer that leads and executes the upcoming launch of AXEL Token and organizing its blockchain platform.

Micahel Conn who is going to leverage his strong domain expertise on blockchain technology and cryptocurrency will add value towards the AXEL’s blockchain venture said by the Chief Technology Officer & President of the company, Ben Ow.

Besides, Conn will be responsible to impart its major interest in the institutional blockchain and cryptocurrency from around the world. With this, he will strongly keep an eye on the upcoming Token Generation Event to be organized at the company and would strive for growth of the AXEL Token.

Erstwhile, Michael Conn served as the co-founder and Chief Financial Officer of Ether Capital which was the first Ethereum based publicly traded company that raised USD45 million through a private placement.

AXEL allows its users to use their data which are easy to use through the patented technology solutions for file sharing, access, transfer, security, and privacy thereby streamlining and integrating on the secured platform–Blockchain-Technology.