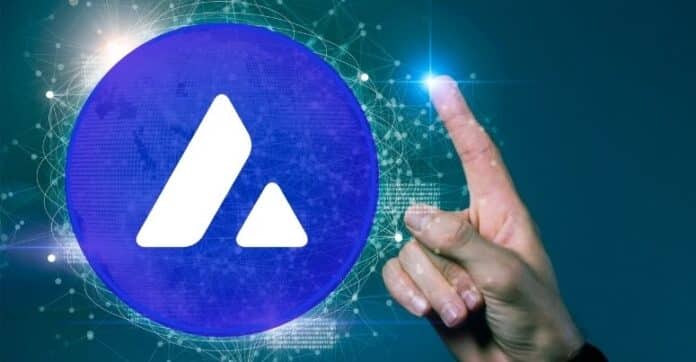 Cross-chain connectivity in the crypto space is the norm in 2022, with hundreds of projects springing up to facilitate the conversion. Recently, Umbria launched its cross-chain bridging protocol in the Avalanche ecosystem. Umbria promises a cheaper alternative for Avalanche’s native bridging protocol. This bridging solution allows users to seamlessly switch between Ethereum and Avalanche blockchains just for a nominal fee.

Avalanche is easily the most lucrative ecosystem in the entire decentralized finance sector. The price of AVAX soared by more than 30% in the last three weeks alone. The cryptocurrency also entered the top 10 as other currencies were on a losing streak following a tumultuous international political climate. According to the numbers in Avalanche’s performance report for the last couple of weeks, its total value locked is currently beyond the $10 billion mark. According to this AVAX coin price prediction, AVAX looks more profitable than ever in the market with more than 150 DeFi protocols onboard.

Umbria is a project developed in the polygon ecosystem that brings a cross-chain protocol, decentralized exchange, and a staking pool. Narni provides an easy and cheaper solution called the “Insta” bridge for blockchains to establish connectivity with Ethereum and Polygon ecosystems. Umbria’s advanced solution could bring affordability to another level. Although the project focuses on cross-chain connectivity, the users in this ecosystem can also earn from liquidity pools while using the Narni bridge. Although this option is currently available only for UMBR tokens, universal adoption can be expected sooner.

Umbria will extend its services to the Avalanche mainnet so that it can access Ethereum or Polygon mainnets efficiently. The numbers show that Narni would be competing against Avalanche’s native protocol. According to estimates, Narni can process the cross transactions at just $2.43. Compared to Avalanche’s $27.62 fee, Narni comes with a cost reduction rate of more than 90%. Narni also has an edge when it comes to transaction speed as well. On average, Avalanche takes nearly ten minutes to process the transaction, while Narni can do it in less than three minutes.

According to developer Barney Chambers from Umbria, the fundamental issue with Avalanche is its technical interface. It could greatly affect not just the cost-effectiveness of the infrastructure but also customer retention. The integration of Narni in the ecosystem would be a viable solution for Avalanche’s time-consuming and expensive transaction model. It will help new users from other blockchains carry out the migration effortlessly and for a cheaper cost. Experts believe that this addition could boost the bullish sentiment towards AVAX as it addresses a few of the fundamental issues in the ecosystem.

In the last year, bridging protocols have grown a great deal. The cumulative total value locked with Ethereum cross-chains is calculated at $25.45 billion. Also, the TVL has risen nearly 15% in the last 30 days alone. According to Dune Analytics, Avalanche alone accounts for $6.1 billion for total value locked. This fertile area is currently being explored by innovative projects like Umbria, which also brings value to the ecosystem to which it is attached.