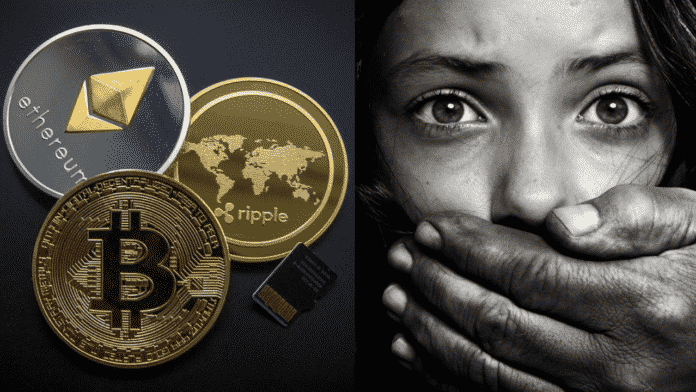 A top official of the United Nations stated that cryptocurrencies are fighting and making efforts internationally for terrorist financing, cyber-crime, and money laundering ‘exceptionally difficult.’

The chief of the Cybercrime and Anti-money Laundering arm of the United Nation’s office, Neil Walsh who deals with Drugs and Crime said that the pseudo-anonymizing and anonymizing attributes of the cryptocurrencies is providing a secret layer that is favoring the criminals. He said these words to Linda Mottram, the Australian Broadcasting Corporation. He is concerned about the child trafficking industry, specifically.

Walsh continued that it becomes really difficult for the investigation officers to track the kids that are getting abused online. In the past, he looked at some big areas where trafficking of kids was active, and it had to be paid with the cryptocurrencies. It is difficult to manage that risk down. Due to the secrecy, child abusers are free to do what they want to do. It helps them because now, the trade is running on cryptocurrency.

According to Walsh, FATF (Financial Action Task Force) is a way to track the child abusers by moving the value by using cryptocurrencies. In June, the intergovernmental organization fought for money laundering and terrorist financing, which regulates cryptocurrencies for 37 member countries. It includes VASP rule (Virtual Asset Service Providers) which means travel rule dealing with crypto exchanges.

According to the VASP rule, it is required to give Know Your Customer (KYC) details by Exchange and wallet providers to support their accounts as well as users to whom funds sent. Walsh is still looking for the solution and the way; the work can be done.

Walsh is also concerned for the babies that are very young, like six months old are also indulged in child trafficking. He brought policymakers, lawyers and cryptocurrency experts together to try as well as challenge the threat. They are looking for options to help the kids and reduce the chances of being exploited. He also wants to reduce the opportunities for criminals to do such a crime. He will be going to involve different people in this case to solve this query.