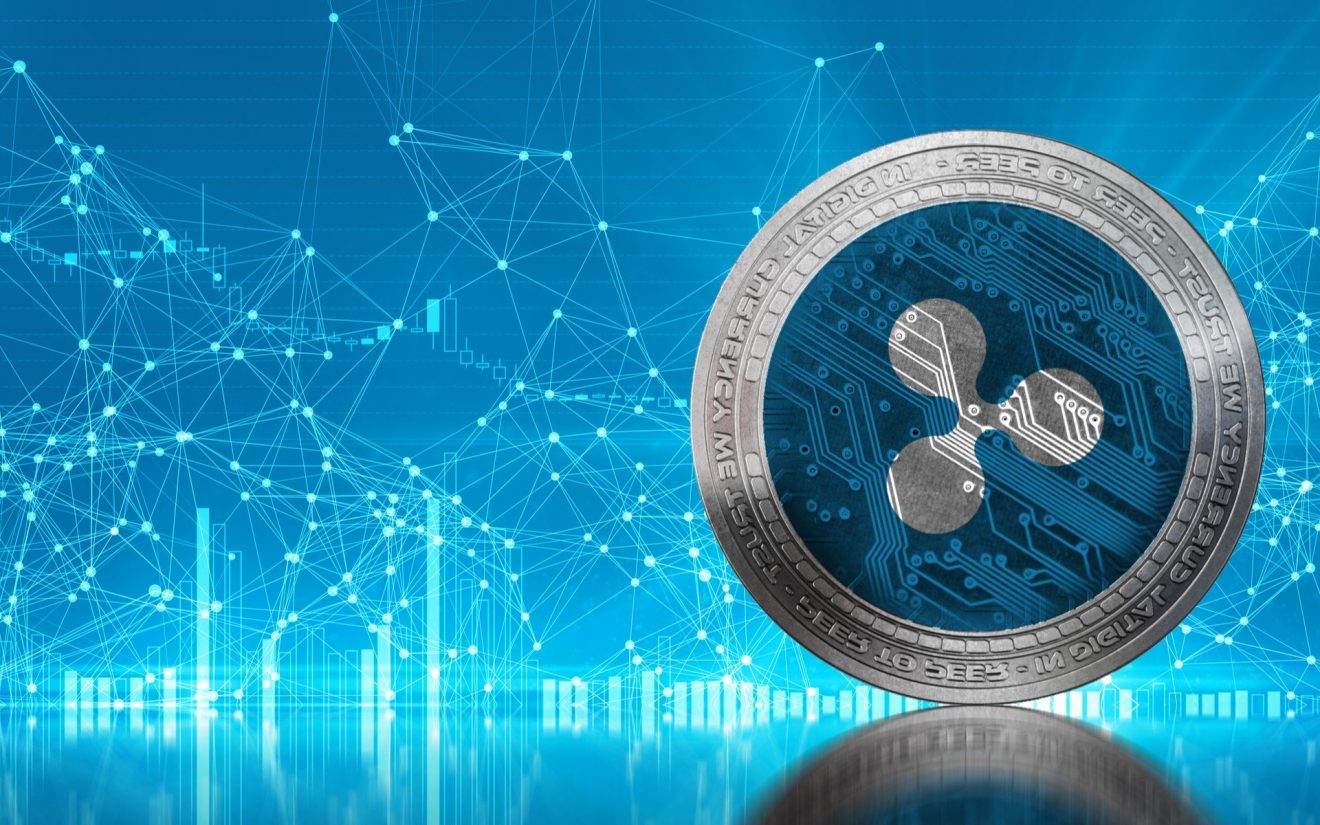 The price movement of most of the coins in the crypto market has been volatile since the end of June due to bears taking over the market. There were small intermittent bull phases, but the prices of most altcoins have mostly been in the lower range. Ripple has also had a lot of price variations with the prices ranging in the range of $0.249 – $0.279 during the past five days.

Ripple is a coin with significant future potential. Integrity is one of the plus points of XRP coin, and this should make it a most viable project going forward. Though the prices have rallied in the downward range under bear pressure, this is a temporary phase. The bear trend was expected to be short-term, but the market is still volatile. So, the next few days could be the decider for XRP though the medium-term outlook is expected to be bullish.