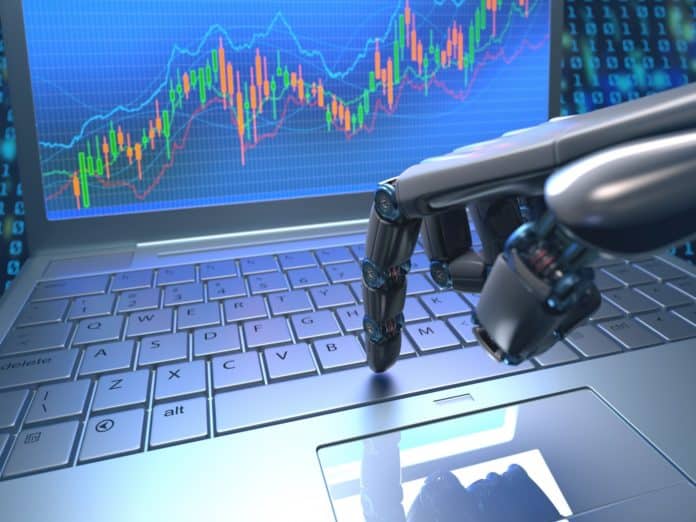 As per one of the published article in the Wall Street Journal, the essence of which was basically with respect to blaming the system of computerized trading adopted by the Hedge funds which ultimately led to the current market downfall. The article primarily and only blamed the robots for the downfall and mentioned all other reasons as an exception to be excluded.

As per the article which was published on 25th of this month on Wall Street Journal, around 30% or probably less of the entire trading on the Wall Street is through computerized algorithm, which in a layman’s term is popularly known as “quantitative hedge funds,” along with the additional culprits such as “passive funds, index investors, high-frequency traders, market makers, and others who aren’t buying as it consist under a (fundamental) view of a company’s prospects […]”

As per the statement of Neal Berger, who currently manages the Asset Management at Eagle’s View, an NYC-based fund: “The speed and magnitude of the move probably are being exacerbated by the machines and model-driven trading. Human beings tend not to react this fast and violently.”

Further, when the stock price is rising in an upward direction even by a small amount or even multi-fold, no one does complain about the robots, but when the situation is just performing in the opposite direction, then the robots are questioned and are doubted for their performance.

In spite of the enormous human misconduct that was taking place at Mt. Gox, a common story of the day, especially before all the reality about MagicalTux Mark Karpeles came out, a conclusion was made that all the irregularities were because rogue trading was being done by a robot named ‘Willy’ and for all such fiasco only Willy was to be blamed.