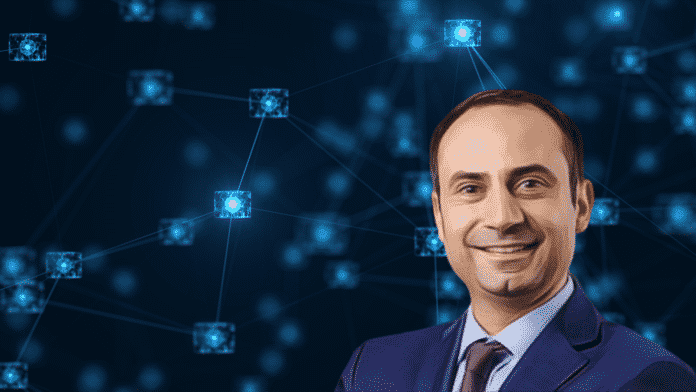 The rapid penetration of the internet and its range of applications have resulted in a massive increase in the volume of data. It is estimated that 90% of all digital data existing today was created in just the last two years.

As internet connectivity reaches remote corners of the world, people can learn new technologies from their mobile phones while going about their daily jobs form the comfort of their home. It has led to more creativity and technical advancement. Companies are also trying to integrate new technologies to keep abreast of the competition. Technologies like Artificial Intelligence, Internet of Things (IoT), Data Analytics are being adopted in various industries to cut costs and improve accuracy. In recent times, Blockchain is the latest addition to this group.

A McKinsey study found that 66% of existing occupations would be automated in the future. A PwC survey of CEOs found that 77% that technology would change their sector.

While Artificial Intelligence aims to improve automation in industries, the Internet of Things (IoT) seeks to create communication links between different machines. Data Analytics seeks to make sense of large amounts of data, while Blockchain seeks to create an immutable, transparent, and accessible record of all data.

The US is the world leader in emerging technologies, but due to rapid penetration, familiarity with new technologies is increasing among the Asian population, and the gap between them and the US is shrinking. It is especially true for China.

The Bank of Thailand is running a pilot project Inthanon to create a digital currency for the central bank to facilitate interbank transactions. The digital currency will increase the speed of transactions as no physical transfer of fiat currency will take place. It also saves the cost of printing thousands of notes. It will not be listed on any exchange, thus, protecting it from volatility. Still, the rate of blockchain development in Asia lags behind that in the US.

Europe comes behind the US and China in the digitalization of data. A reason for it might be its large size post-EU where getting everyone on the same page and moving in the same direction becomes problematic.

In the future, the technologies mentioned above may be used in isolation or in tandem to implement path-breaking innovations that will change the way businesses are run. Global GDP is estimated to reach $15 trillion due to the increasing penetration of new technologies in the industry.