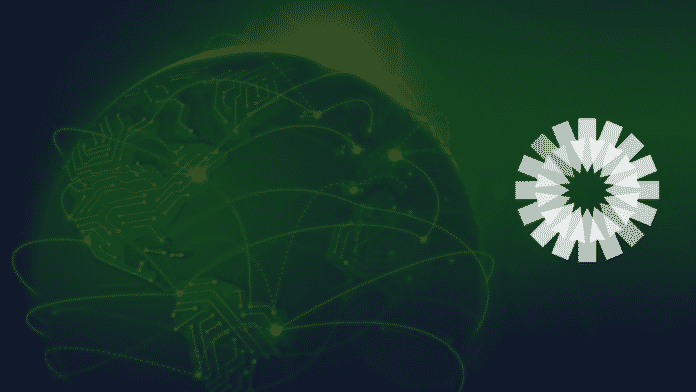 The globally reputed venture creation and capital advisory service provider firm, BlockchainArmy team, became an active participant in Convergence- The Global Blockchain Congress 2019. The event was spread across a period of three days starting from November 11 to November 13 in the beautiful city of Málaga, Spain. With a huge gathering of approximately 1,500 participants, Convergence brought the best minds of the blockchain technology niche together under one roof.

Convergence was a joint effort of its well-known organizers, namely the European Commission, EU Blockchain Observatory and Forum, International Association for Trusted Blockchain Applications, and Alastria.

According to the reports, the event gave the blockchain community a golden chance to indulge in strategically important discussions with the regulatory authorities, policy makers, blockchain arena influencers along with the members of the social impact community. The three-day congress saw an extraordinary involvement from the biggies of the blockchain world who invested their time in giving insights about the decentralized technology to the beginners as well as the experienced blockchain enthusiasts.

The event was studded with important presentation sessions, round table discussions, keynote speeches, along with some exciting creative activities, and side programs to keep the interest of the participants alive. During these interaction rounds, the participants focused on the development and evolution of the blockchain terminology, opportunities focusing on the employment of blockchain in other spheres, especially for social welfare.

BlockchainArmy Founder President Erol user and Co-Founder Ali Sina User shared their views during the event. The spearheads applauded the Convergence organizers for setting up such a grand event that brought the global blockchain enthusiasts together, which has eventually paved ground for new ideologies, development strategies, and innovative mechanisms focused on the evolution of the blockchain community as a whole. 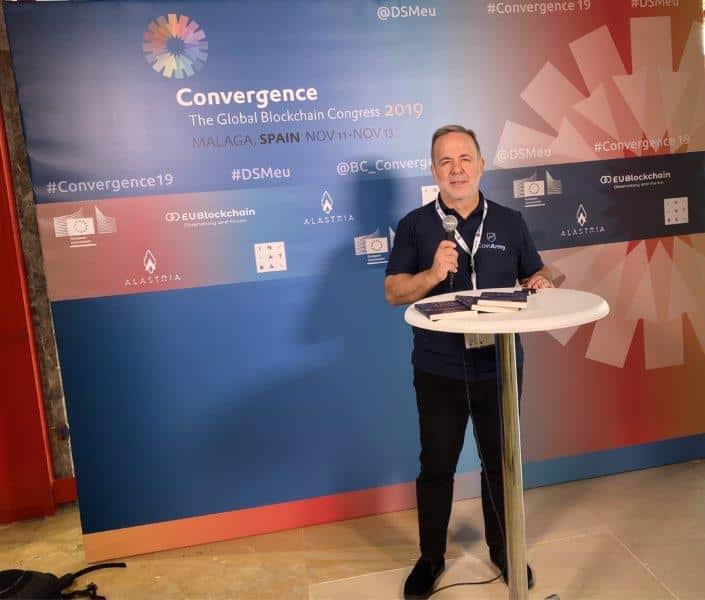 Blockchain Consulting Company BlockchainArmy has established itself as an unprecedented ruler of the blockchain space and is focused on channelizing projects which have the potential to take the decentralized arena a step further.