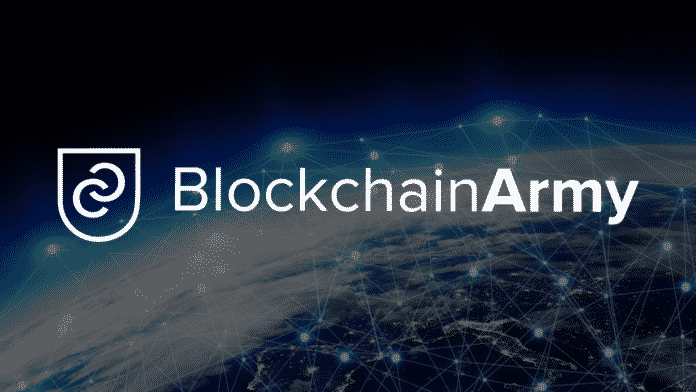 “A more diversified and democratic digital economy is imperative,” and we need blockchains to achieve it. These are excerpts from the speech of Erol User, co-founder and Chairman of BlockchainArmy. 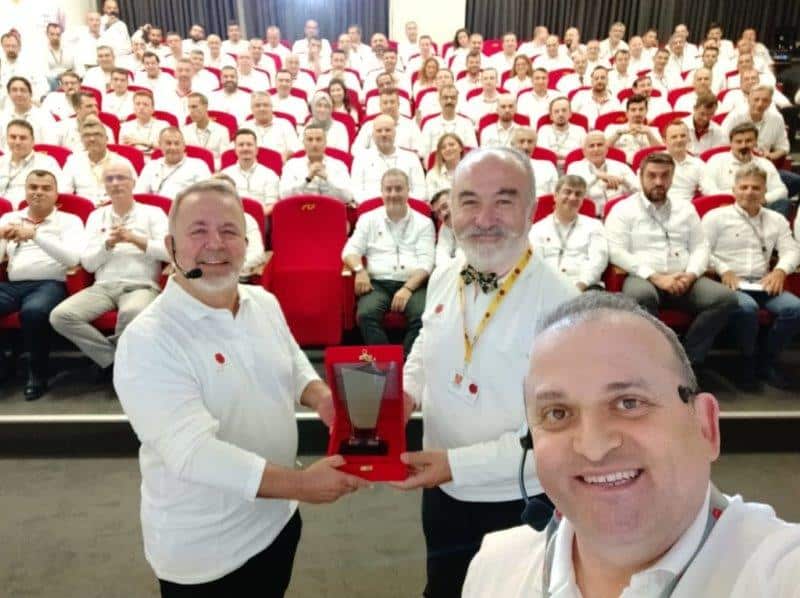 While delivering a speech at the UNSPED Annual Meeting as the keynote speaker, he touched upon various topics related to the application of blockchain technology.

In an opening note, User said,

The key to the future of the digital economy is providing a secure, low-latency digital infrastructure. It has been said that whatever can be digitalized will be digitalized.

Future technology will be more interactive and the internet of things (IoT) will be at the center stage whereas blockchain will be the base of all. With less human interference, a network of machines will be prevalent which could be risky, but the progress is irreversible along with the involved risk of data security of the users. Blockchains could be a feasible solution for future techno-world.

It picks up where cloud technology breaks off. If society wants to grasp the full potential of the internet, the fundamental structure needs to be the blockchain technology.

Blockchain technology, along with intrinsic challenges, will be required to explore the full digital potential in sectors like healthcare, commerce, and finance. Digital transformation without the blockchain infrastructure might not be viable for the good financial status of many industries.

User explained the concept of digital adoption quite articulately. He elaborated that massive technological adoption takes considerable time. Like in recent times, transmission control protocol/internet protocol (TCP/IP) on which the internet was built, took a course of time.

Speaking about blockchain technology he said,

He insisted, “Blockchain has the potential to create new foundations for our economic and social systems.”

However, he also warned that without a thorough understanding of the technology, the process of adoption could create a technological barrier. It should go on gradually and steadily to let it absorb in the system.

User stated that the four fundamental areas of digital transformation namely, techno-adoption at the workplace, customer experience, supply networks, and internet applications can help any enterprise achieve success. Interconnectivity across the globe is essential coupled with the convenience of customers and ultra-secure rapid data transfer process.

He further cleared the panic behind cryptocurrency by calling it as one of the byproducts and applications of blockchain technology.

He also insisted on the growing awareness of blockchains among many governments across the globe. Many of them are checking the viability of its installation on their systems. Estonia is already in the process to adopt it whereas France, China, and even India understand its potential though they are reluctant towards cryptocurrencies.

Owing to the growing distrust for their governments, global customers can get more transparency and security of their private data through the decentralized blockchain technology. The governments too can be benefitted with more efficiency and transparency in operations, and thus acquire more trust and facilitate their citizens.

The Dubai government intends to become a first-ever blockchain-powered government by 2020, whereas the Estonian government too is in the process to implement blockchain in its government machinery. He pointed out that since the inception of the World Wide Web 30 years back, we are now on the verge of this new technology — blockchain technology. Even Satoshi Nakamoto who created Bitcoin and conceptualized blockchain would have approved this technology for its transparency and accountability in government functions.

People, governments, enterprises, and machines would freely transact and interact with one another with little friction. This is an immense potential of blockchain.

BlockchainArmy is the major global advisory firm for blockchain applications along with broker-dealer capabilities.

Functional across 20 plus countries, it offers blockchain consulting solutions with both regional and global representation.