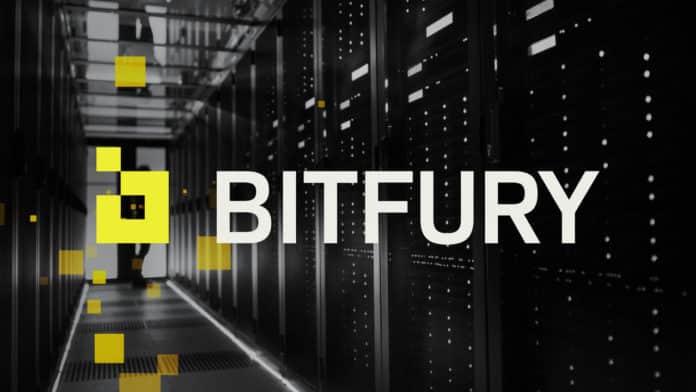 The realm of online commerce has changed drastically since the emergence of Bitcoins. Several new businesses providing services on blockchain and cryptocurrencies have sprung up. The Amsterdam based, Bitfury being one of them.

The CEO and co-founder of Bitfury, Valery Vavilov, who shared some insight into the company’s workings and talked about six important attributes of the decentralized technology that have shaped the European tech world in Europe.

Bitfury in its eight years of operation has developed three objectives — to make the impossible possible, to be game-changers, and, above all, to do good work.

Working on digital assets and blockchain technology, they have also ventured into the field of Artificial Intelligence.

As per Vavilov, a few ways in which the blockchain technology has morphed the tech world in Europe, are: