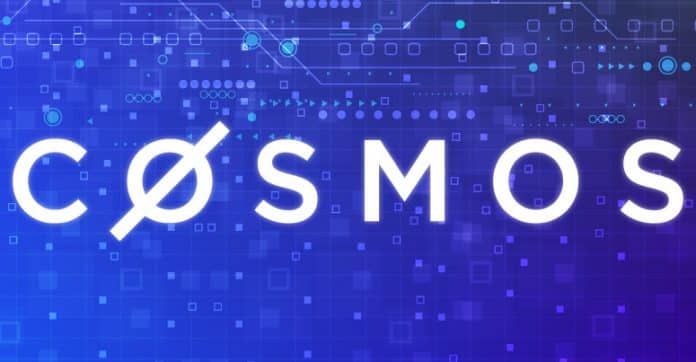 Cosmos is notably breaching a 1-year high, and the bullish candlewick is above 61.80% Fib Retracement level on the 2-day chart. ATOM is one of the top 20 cryptos of the market and has shown a steep growth from trading around $4 to rising as high as $6.06 in just two trading days.

Bitcoin and majority of the altcoins have experienced a gush of momentum, and thereby, the major cryptos have breached the major resistances. It was just in the past 24 hours when BTC had crossed above $12k briefly but is back to trading at $11.9k with a slight pullback. Following this, ATOM has also pulled back in the intraday to trade at $5.5 after hitting above $6.0.

As shown on the above 2-day chart, ATOM is trading at $5.5 after breaching a year-long resistance above $6. In the market crash during March, Cosmos tested support as low as $1.03 but is on a continual strengthening mode right after the massive sell-off. The coin was seen cumulating below 38.20% Fib Retracement level most of the time until the previous month. The market has been drawing a positive bias since the previous month, and it was just then when ATOM rose above 38.20% Fib.

However, on the 12-hourly chart, the growth after the major market crash in March may not appear completely stable, but the ATOM has been holding a complete worth to be amongst the top 20 cryptos of the market. After plummeting as low as $1.01 to breaching yearly high at $6.06, it has amazingly strengthened by 500% in 5 months now.

The MACD chart exhibits a bullish divergence due to the positive bias in the market, and the MACD line is seen crossing above the signal line. Similarly, the Cosmos’ RSI is at 82.18, showing the superficial demand due to the recent steep high above $6.