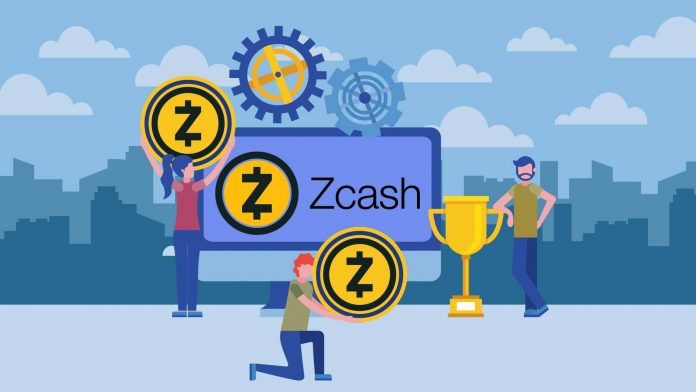 Zcash is one of the most popular privacy-protecting cryptocurrencies. It has marked tremendous growth after the massive crash of March. Since March, ZEC coin has been on a steady uptrend despite moderate volatility.

If we look at the price trend of the last 30 days, ZEC persisted the upside trend, but recently, after hitting the $100 price mark, it cooled down its pace. Currently, it is trading around $93 after facing a sharp pullback from $95.

Yesterday, the ZEC price spotted around $97.54 in the first hour, and it was trading under bearish pressure. The price fell below $94, but later, it recovered and touched $95.96 mark. However, after hitting $95, Zcash faced rejection and started a downside correction. Gradually, ZEC price declined to $89.65, but after that, it managed to register moderate recovery.

After a few sharp pullbacks, Zcash price escalated to previous resistance $95, but again it faced a price drop and corrected below $92. At the time of writing this analysis, ZEC coin was trading around $93.15.

The MACD indicator reflects a bullish crossover as the MACD line overpowers the Signal line, but as per the current momentum, the coin might face correction. On the downside, Zcash may test its previous support around $89.5.