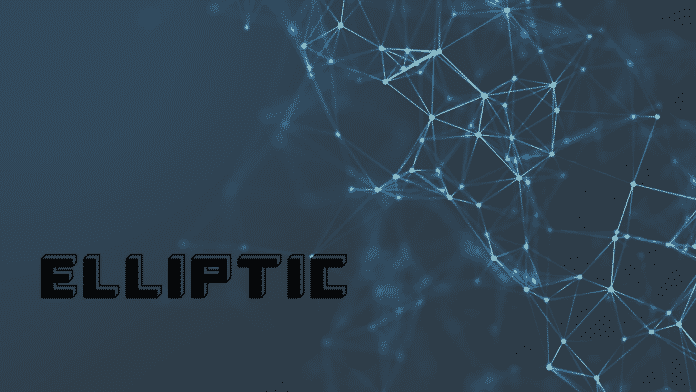 The forensic firm for blockchain, Elliptic has raised $23 million through Series B funding led by the top financial institution of Japan, SBI Holdings along with AlbionVC and participation of existing investors like SignalFire, Santander Innoventures, and Octopus Ventures. Previously the company raised $12 million through Series A funding.

An executive officer of SBI Tomoyuki Nii and Ed Lascelles executive of AlbionVC will unite with the board of directors.

As per the reports, the raised fund will be used for the expansion of the company in various parts of Asia, including their new office opening in Japan and Singapore. The company has experienced eleven times rise in revenue from the clients based in Asia.

The CEO and founder of Elliptic, James Smith, told that Japan and Singapore are increasingly becoming the attractive market not only because of the crypto enthusiasts but also for the favorable regulatory conditions in these regions.

The fund will help product development and also support the emerging crypto assets like LINK of Line Corporation and Libra of Facebook and central bank currencies.

The CEO said that Libra would help the digital currencies for mass adoption, and they will ensure that it gets supported in Elliptic platform. He also said they are glad to have support from SBI Holdings. He further added SBI would help in their Asia expansion.

Elliptic was founded in 2013 with a mission to support mainstream adoption of digital currencies. The company later launched a product for monitoring the crypto assets transactions, helping the business to engage with the trade of emerging assets safely.

The company uses Machine learning and Artificial Intelligence to track digital assets on the blockchain. SBI will be using the service of Elliptic for its crypto business and its exchange. The overseas investment executive officer of SBI investment, Tomoyuki Nii told that the financial institution has contributed $10 million in the funding round.

The director president and chief of SBI, Yoshitaka Kitao, told that he believes digital currencies will play a significant role in the future of banking.

Previously Elliptic provided data management services for major crypto exchange Coinbase. But the relationship did not last for long as the exchange claimed Elliptic was selling their customer data to the third party. But Elliptic denied all such claims saying that they did not have any access to customer data.