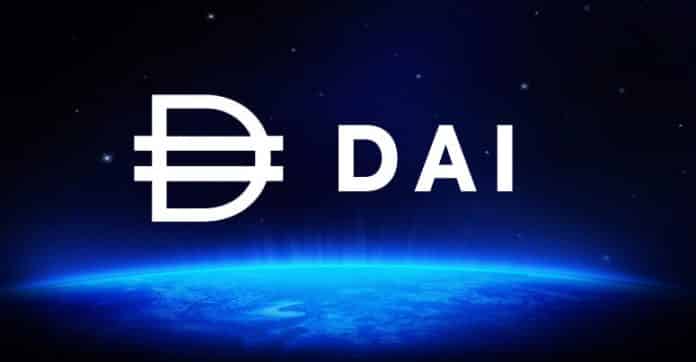 The current momentum of the DAI is indicating a positive period in the near-term. The currencies are following a similar trend of King of Crypto, Bitcoin, as it also pointing towards a better future. The upcoming months are holding high anticipation. We are positive that the traders will recover the previous losses soon.

Dai currency was trading at $1.003 at the beginning of February 2020, and at the end of the month, it reached around $1.006. In the next month, the coin reflected steep price movement around mid of March. The price of DAI/USD was at $1.023 on the last day of March.

In April 2020, the coin hovered around $1.021 and continued to trade in a similar trend till June. In the ongoing month, the Dai coin was trading around $1.022 for the first couple of weeks. Later, it marked a decent growth which brought some improvement in the price. At the press time, the coin spotted at $1.034 with a lack of support from MA20 and MA50. However, both SMA lines are forming a bullish crossover. The currency is speculated to improve in the coming days.

As per the MACD, the signal line has crossed the MACD line and formed a bearish crossover, but as per the current trend, Dai is anticipated to cross $1.06 in the impending days.