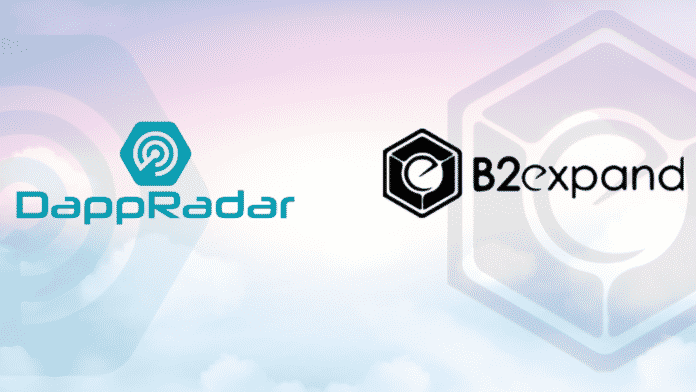 Light Trail Rush is being designed to combine the thrills of racing and combat. It will not have a pre-defined racetrack layout. The first-place finisher will set the path, and the others will try to grab the pole position from him. It is planned to be released in mid-2020.

Players will be awarded in-game points in Ethereum-based non-fungible token (NFT), which can be traded for in-game skins, vehicles or can be sold to other gamers. The NFT will be as per the ERC-721 standard.

Blockchain technology is used to store all purchase records, which is an immutable record. The player does not have to use his credit card, which saves transaction costs. Some credit cards would not even support minor transactions. As no outside parties are involved, the transactions are faster. He can trade his crypto tokens with other players, which helps in strategizing in games. Developers have created an ecosystem where gamers can earn and use cryptocurrency within the game itself. Thus, gamers can enrich their playing experience by winning digital coins and spending them on buying in-game skins, ships, etc. from DappRadar.

DappRadar will sell limited-edition skins as well as other vehicles and weapons for Light Trail Rush.

A pre-alpha early access version of the game is available on Steam, and it accesses by obtaining a code from the Light Trail Rush website. DappRadar and B2Expand will hold a sale on November 15, where in-game items that can be used in the pre-alpha version will be sold at discounted prices.