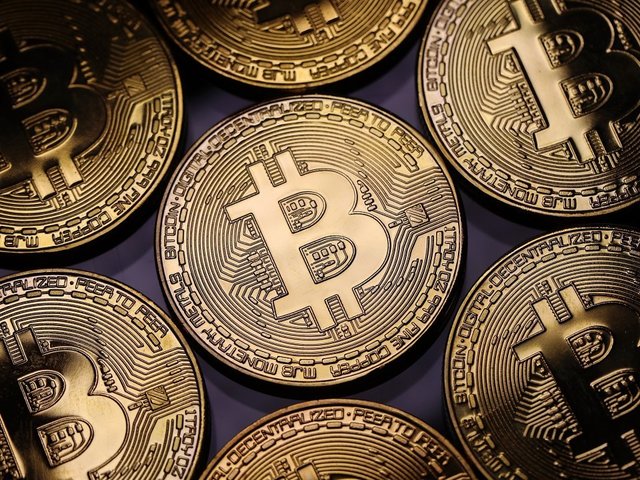 The prices of various virtual currencies have been maintaining stability for a long period of time. However, recently, there has been a tumble in the value of the virtual currency. This decline in the prices has been due to the market sell-off that took place recently. The value of Bitcoin fell by 7 percent. The prominent currencies followed suit with the decline in all of them by 10 and 12 percent. Bitcoin cash, Ethereum, and Ripple were hit the harder than Bitcoin. These currencies faced a loss worse than Bitcoin. As far as Bitcoin is concerned, this is the lowest it has dipped in the past months. With its lowest previously being in the month of July, that is $5800, however, because of the recent market sell-off, its value right now is $4700.