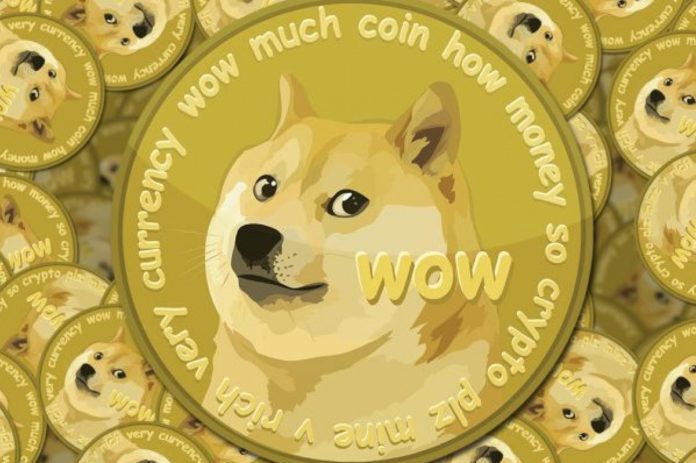 In a recent interaction, two of the developers of Dogecoin, Ross Nicoll and Michi Lumin, acknowledged the fact that lot of work is needed to be done in order to move DOGE beyond being a coin known for jokes. Although a huge chunk of community users has not taken the coin seriously till now, we developers see things from a different perspective, they further added.

After a sudden plunge in the first two days of the week, Dogecoin again went below the baseline. For now, the immediate resistance for the coin is at $0.002743 and support at $0.002460.

Moving the Dogecoin from being a joke and assuring the community that the coin can be an alternate source of investment is the major challenge for the developers. As far as trends are concerned, one should wait and watch for a further crackdown in the coin and can purchase at that level.