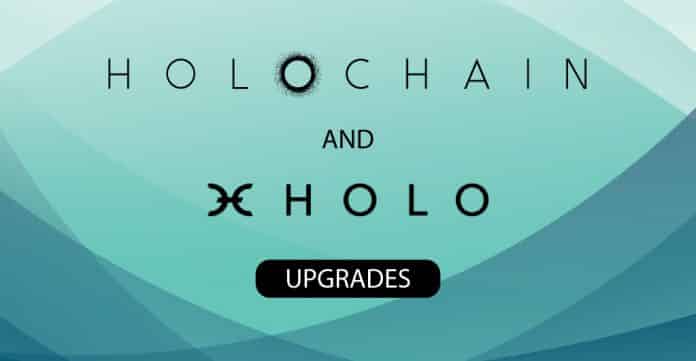 HoloFuel is a Holochain based app that aims to create a decentralized internet and a smarter currency simultaneously. Now HoloFuel has been undergoing pre-release testing where a consistency bug has been discovered, and the developers are trying to fix it before its release.

The Holochain conductor/sim2h was launched last year. It is a temporary switchboard server that is mainly used to ease the transition to full P2P, tackling two issues simultaneously; one is transitioning to the P2P networking piece by piece. The second is the traffic monitoring that gives an idea of how data is moving across various networks. The main responsibility of this sim2h server is to know which node holds how much data and to delegate new data to the authoritative nodes only.

It often happens that the nodes’ conductor services disagree with the sim2h server, and there is when the confusion creeps up between the server and the nodes. Sometimes, the sim2h server pushes data to conductor nodes even after they claim to have been holding the same data. HoloFuel, in its next update, is going to fix this bug, which is often termed as “holding list discrepancies.”

This Holochain bug causes a series of validation loop and high usage of CPU. To fix this consistency bug, there had been many pre-release testings done where many users volunteered to post their valuable feedback, which helped the Holo developers to understand where exactly the problems lied.

Once the pre-release testing is completed, the Holo team will be launching a HoloFuel app and an admin login for all the HoloPort owners. The early release of the app will enable the users to experience the first-ever hApp on their HoloPort. The users can experience a new internet that is highly scalable, totally decentralized, and infinitely safe.