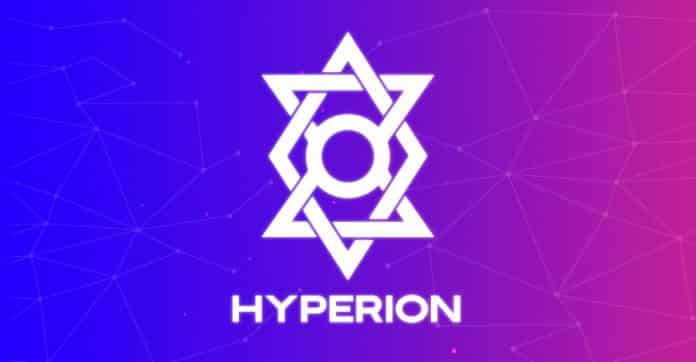 2020 has been tough for almost all the cryptocurrencies. Hyperion is among the few coins in the market that has marked substantial growth despite the outbreak of COVID-19. The HYN price escalated from $0.06 to $1.01. The astounding improvement has brought it under the radar, and we are anticipating that the future of the coin would be good.

The above chart of Hyperion against the greenback is reflecting a tremendous growth since the year began. The HYN/USD was at $0.0699 during the opening of 2020. The currency traded flatly until the end of the first quarter and the beginning of the second quarter.

The escalation embarked around May 2020. The price of Hyperion coin crossed $0.75 during the same period. The spike soon turned normal and returned to $0.419. However, the volatile trend continued till June 20.

Later, the improvement began and is still hanging intact. On July 25, the price was at $0.720. Then, Hyperion managed to regain upside momentum and escalated to $1.07 on August 14. However, later, the HYN faced rejection and corrected down below $0.9 mark. At the press time, the price was spotted at $1.01. As per the technical counters, the Hyperion coin has breached its crucial resistance around $1, and it might keep the current momentum intact.