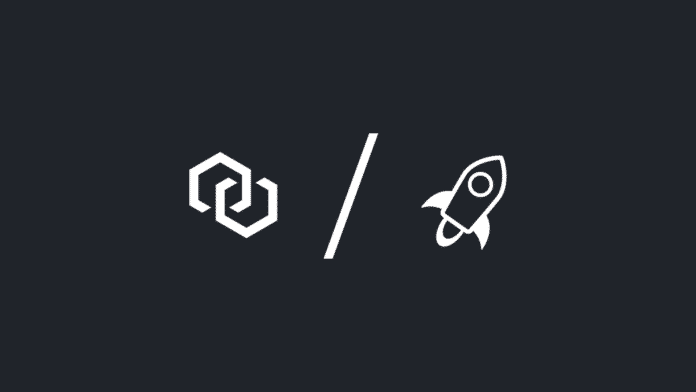 Interstellar, a start-up organization focusing on developing the Stellar framework, has announced to appoint Mike Kennedy as their CEO on Thursday; the decision will be effective from September 15. Mike Kennedy heads Zelle, which is a person-to-person payment network. Zelle is a cryptocurrency payment system used by high-profile financial institutions like JP Morgan Chase, Bank of America, etc. Having more than 25 million users and managing over 50 billion dollars of transactions, Zelle founder Mike Kennedy is showing a gleaming ray of hope to Interstellar.

Adam Ludwin, who is the present CEO of Interstellar, however, continues to remain associated with Interstellar in its another organization called POGO. POGO will focus on making mobile apps interoperable, as reported by NameCoinNews.

Interstellar entered the crypto market in the year 2018 from the start-up based on stellar protocol named Lightyear.io. Gradually the organization directed its focus solutions for embracing stellar, which is created by the non-profit organization called Stellar development foundation or the SDF. Apart from this, the organization is also associated with various banks and non-financial institutions that are authorized to do crypto trading. Interstellar is taking over Ripple and Swift for handling global payments. By using Interstellar, banks can use local currency to purchase digital currency and then sell that to the receiving bank. The receiving bank can then convert the digital cryptocurrency back to the original currency.

Mike’s success records of finding Zelle like apps, his innovative perspective in mobile payments, and banking make him the perfect fit to such a prestigious position at Interstellar. Interstellar now wants Mike Kennedy to assist Stellar in expanding the arena of its services by establishing the distinctive features of Stellar and widening its accessibility.

Kennedy, in a recent interview, lauded Interstellar and said, “it’s a newer technology and because of this, it can move payments faster and at a lower cost.” He says that Stellar has the capability to reform the present international payment system. Reforming the existing global payment system would help millions of businesses and entrepreneurs. He also added that instead of paper money, the new generation is more comfortable with digital money and Stellar is trying to pave the way to the newest technology.

However, Kennedy acknowledged the fact that there are a lot of improvements that need to be implemented to Stellar to make it the best. The first thing is the tokenization of assets, which nobody is willing to come forth. The next two things to work upon are liquidity and market-making.

Immediately after Kennedy’s appointment as CEO of Interstellar, Franklin Templeton, the investment fund manager announced the tokenization of the government currency fund on the stellar system.