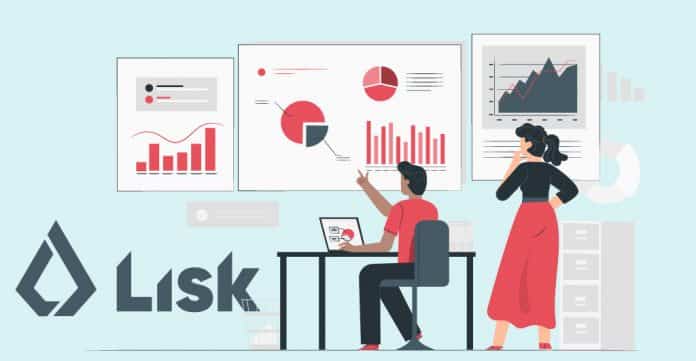 Lisk started the year with a high escalation in the price. By February 2020, the coin reached to the quarterly highest price level. Then, the currency fell under the market pressure and returned to $1.22. After this decline, the LSK price has locked around the same level since then.

Recently, the currency reflected a sudden decline, which later recovered. The market is anticipated to improve shortly. We are speculating that the escalation would be spotted in Lisk too.

The MA20 & MA50 are at $1.234 and $1.229 respectively. The averages are reflecting bullish crossover; however, there is a slight pressure on the current price. The mixed indication points towards the sluggish movement in the coin. Looking at the MACD, the signal line has overlapped the MACD line forming a bearish crossover. As per the current price trend, LSK token might test the immediate resistance at $1.27 soon.