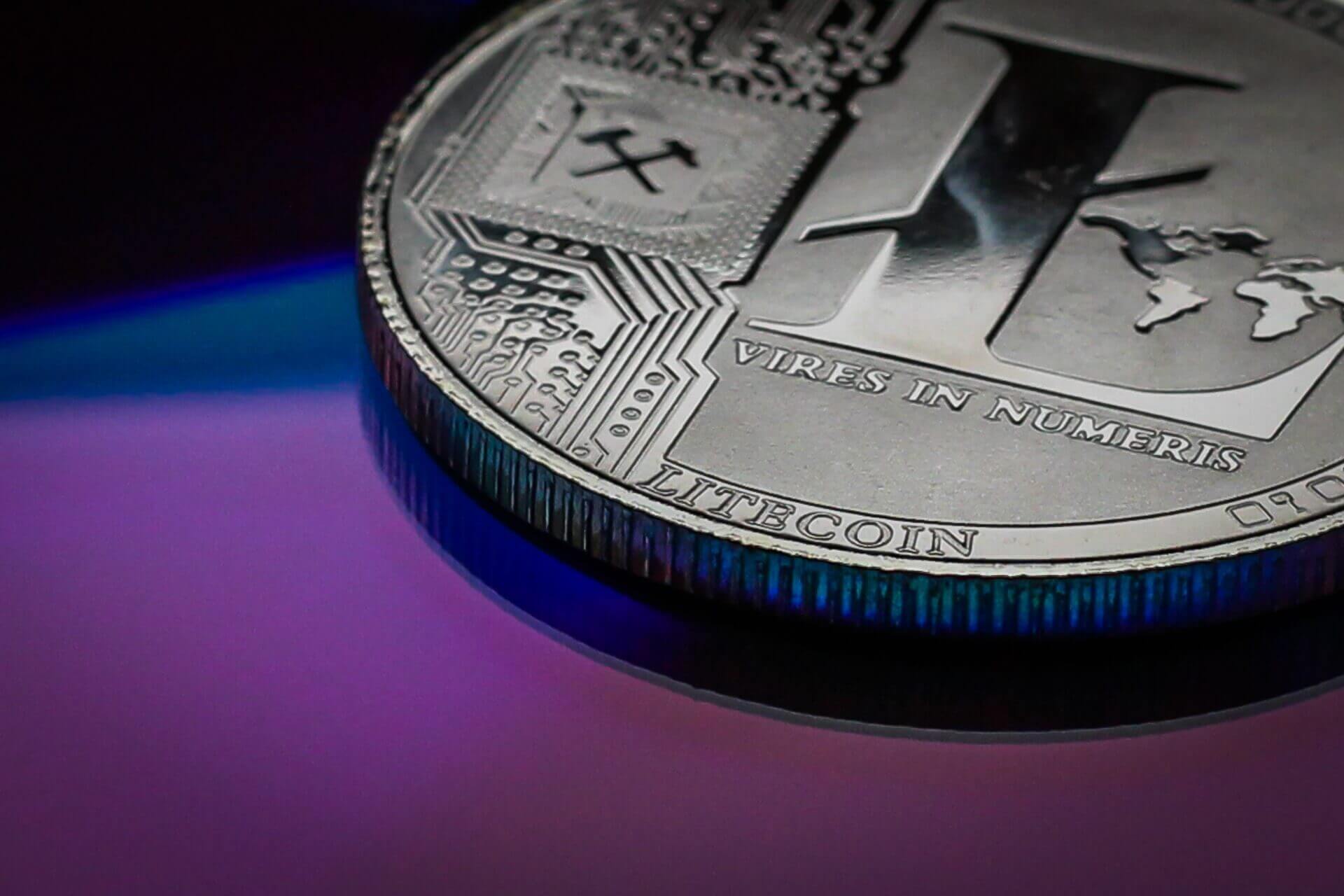 Here comes the latest development signifying the growing use of cryptocurrency for the mainstream event. Litecoin (LTC) has become official cryptocurrency sponsor partner for the ultimate fighting championship or UFC 232. Revealing the information in its blog post, the Litecoin Foundation announced that the cryptocurrency is an official partner of the UFC and this partnership is part of its strategy to encourage widespread adoption of digital coins. Undoubtedly, this new agreement will pave the way for spreading the awareness about the cryptocurrencies as UFC is a well-known event not only among the wrestling enthusiasts but also among the ordinary folks.

UFC 232 Event
This upcoming Saturday, UFC will witness heavyweight Championship title match between Alexander Gustafsson and Jon Jones in California and the Litecoin Foundation will sponsor this coveted fight. As per the agreement, the Litecoin will appear around Octagon, exposing cryptocurrency’s logo to million viewers across the globe. This will make an excellent opportunity for the Litecoin to increase its awareness among the general public.

The Litecoin Foundation said that companies around the globe are increasingly gravitating towards blockchain and cryptocurrency, and sponsorship of this mainstream event is yet another signal that digital currencies are moving towards the mainstream media and applications. The blog post also expressed the hope that the partnership between UFC and Litecoin that started with UFC 232 will continue in the future also.

Litecoin push for brand
It is important to note that in recent times, Litecoin has partnered with many well-known brands and organizations to spread its awareness and boost usage. Just so you know, Litecoin was released in the year 2011 by Charlie Lee who formerly held the position of director engineering at Coinbase. Litecoin has a limited supply of 84,000,000 LTC and is not managed centrally like some other digital assets. Litecoin Foundation is responsible for developing its network and the coin is a well-known name in the crypto market.

Interestingly, this is the very first time we are witnessing any cryptocurrency to sponsor some kind of mainstream event. The idea behind the sponsorship is pretty simple – to make general public aware about cryptocurrencies. The issues like usage and transactional volumes which are needling the crypto market for a long time can be effectively addressed by enhancing their adoption. Of course, the issues like the regulatory frameworks and market forces have an important role to play; increasing the adoption of digital currencies among the users can help boost the crypto market valuations and legitimacy.