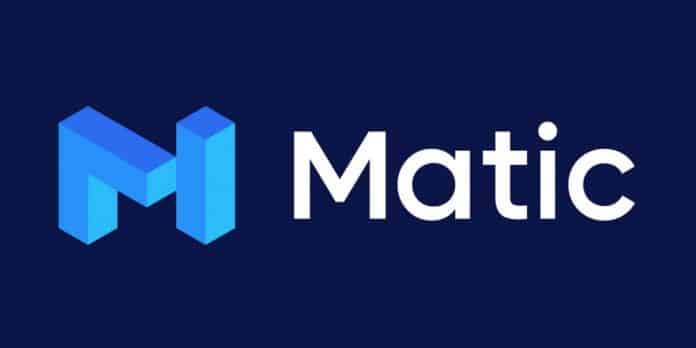 The crypto market has booked a mixed result in the last seven days. The coins like Bitcoin, Ethereum, Ripple were climbing high; on the other side, some were seen suffering. Altcoins like MATIC Network remained sluggish and kept trading laterally. However, the traders hope for a decent recovery as per the recent hike.

The price movement of MATIC token against Tether has been quite stagnant all along the week. The token is spotted hovering around 0.0210 USDT as the week began at the same level. On July 20, the price escalated to 0.0227 USDT, but soon by the day end, it dribbled to 0.0213 USDT. The rest of the days remain similar until yesterday. On July 24, the MATIC token faced a sudden decline, and the price fell to a low of 0.0199 USDT.

The MA 50 and MA 20 are reflecting bullish crossover, but the current price of MATIC token continues to trade with a lack of support from SMA lines. The MACD chart is pointing towards moderate bearish momentum as the signal line has crossed over the MACD line. As per the current momentum, the token might face consolidation and continue to trade laterally.