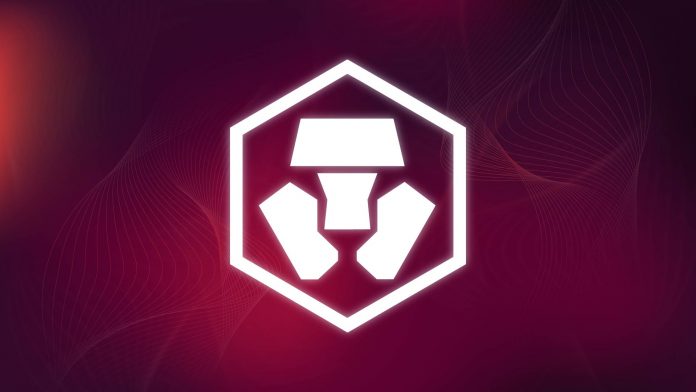 MCO token has been less affected from the market’s pressure or movement over the last few weeks. Where many coins are affected by Bitcoin price movement, MCO manages to keep it distinct. The below chart reflects a similar picture where we can spot plunge but later it marked improvement. The current market cap is at 7,551 BTC and 24-hour volume is at 1,468 BTC.

However, in the ongoing month, the currency regained the upward momentum and registered a steep hike which took the price at 0.0005400 BTC. Later, the MCO price returned to 0.00045 BTC and is pondering around the same level till now.